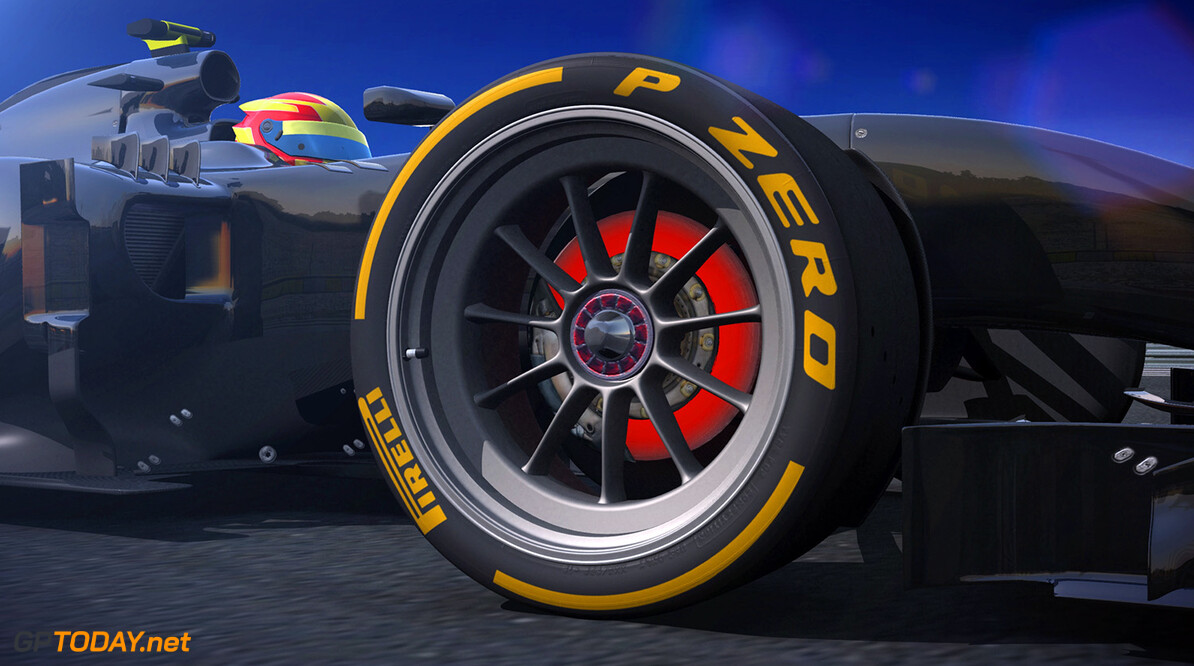 Italian tyre manufacturer Pirelli has secured a contract to supply Formula 1 with tyres after 2016. It was believed that the choice was between either french Michelin or Pirelli, or perhaps a new tyre war between the two, but Pirelli has told autosport that the contract now has been signed with Bernie Ecclestone, and all that remains is for the standard FIA processes to be finalized.

Pirelli's position as the sole supplier has often been questioned by various parties, most recently by Scuderia Ferrari after Belgium's grand prix, where one of Sebastian Vettel's tyres exploded under the last stint of the race. But the italian tyre supplier has staunch support from F1 giant Bernie Ecclestone and Mercedes team principal Toto Wolff, both arguing that Pirelli's tyre philosophy of tyres with smaller rims and lower life span better contribute to the show.