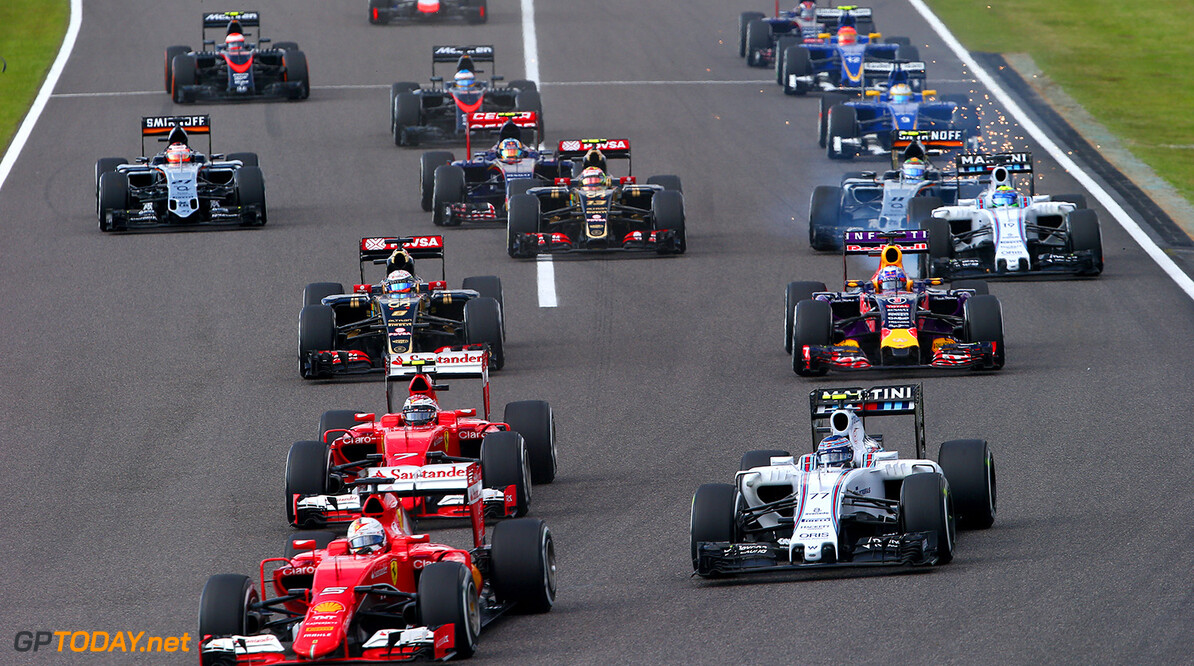 Mario Andretti has warned formula one against going overboard as it looks to the future. After an intense period of recent soul-searching, the sport collectively agreed to turn a sharp corner for 2017 by speeding up and improving the look of the cars. Amid all the criticism, however, family patriarch and 1978 world champion Andretti says he remains a big fan of the pinnacle of motor sport.

"Formula one is a great product," he told Germany's Auto Motor und Sport. "It keeps its integrity because of the technology. That's the trademark," said the 75-year-old, whose son Michael raced at McLaren in 1993. "That (the technology) is why the fans love formula one. Motor sport in general is expensive and sometimes it (F1) goes too far, so every now and then the sport needs to adapt."

"But I say adapt, not do things differently just for the sake of change. No racing series is perfect," Andretti insisted. "There is no magic key, so please don't try to reinvent the wheel. That would be the worst thing they could do. It's exactly the mistake Indycar made. They betrayed their roots and introduced things that do not fit with the series."

Some, however, believe the racing is better elsewhere than in F1, such as Indycar, where Andretti's grandson Marco is now a race winner. But when asked if F1 has something to learn in that area from Indycar, Mario answered: "It's the opposite."

"Everyone is talking about Mercedes' dominance and that it is wrecking the sport, but I think it's produced some great stories. Now everyone is watching Ferrari to see if they can close the gap. The grands prix in Hungary and Singapore showed that Mercedes can no longer afford to make the slightest mistake, and - as a fan - I love that," said Andretti. (GMM)