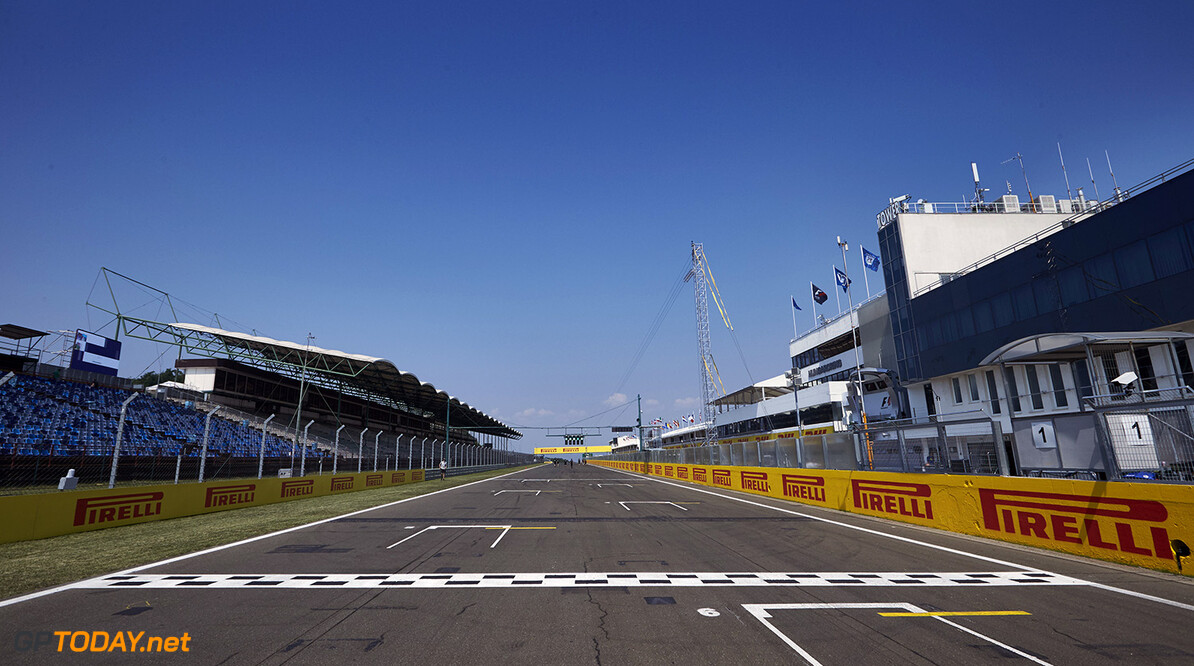 Wolf - 3 car teams would be "Inevitable" if Red Bull leave

If Dietrich Mateschitz lives up to his threat of quitting Formula 1, it will mean that the sport will lose four cars and two teams. The Head of Motorsport of Mercedes Toto Wolf believes that if this does happen, then three car teams will almost certainly come into play.

"Yes, if a team would leave, and we had this discussion about Lotus a while ago, third cars are a solution to fill up the grid,"

"For me personally it is a pretty exciting idea. I’d rather have Red Bull in the sport than third cars and a grid of 27 or 28 cars, and some exciting young drivers in those cars. But this is definitely one of the fall-back solutions."

At this moment in time, Red Bull do not have an engine for 2016, with Mercedes turning their backs on a deal and Ferrari appear to be only offering a 'Compromised' engine. With that said, F1 would only lose two seats next year if both Red Bull and Toro Rosso were to pull out, as Haas will be making their eagerly awaited debut.