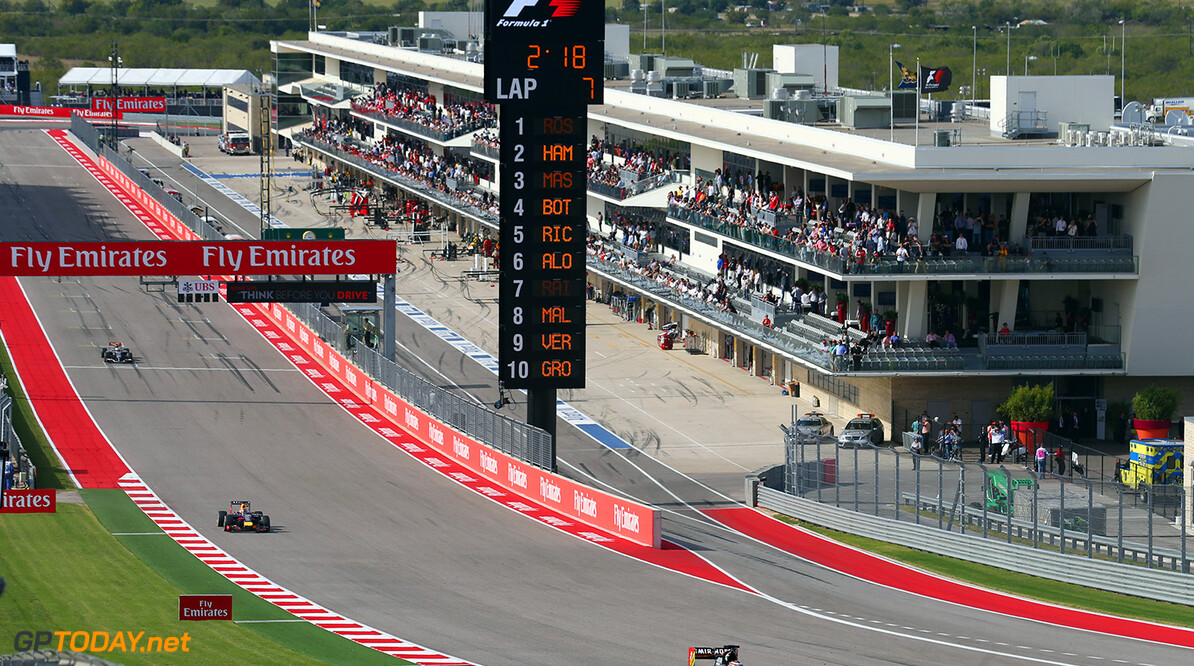 Ricciardo is not too Excited by Renault's New Engine Upgrade

Renault will use their first load of tokens for this year on a new upgraded engine, which will be available to it's two customers - Red Bull and Toro Rosso. Ricciardo however, is not giving the impression that the engine will give them the edge that is needed to return to the very top.

"It's better than what we've got now, but I wouldn't get too crazy about it."

"I'll take it, but I don't think it's going to be worth half a second."

The engine update expected to be debuted back in SPA, and then it got moved to Russia, but now Renault are confident it will be available from the US Grand Prix - which is two races away. If both teams do choose to take it, it will mean they will incur a Grid Place Penalty, which would more than likely put them to the back of the grid.