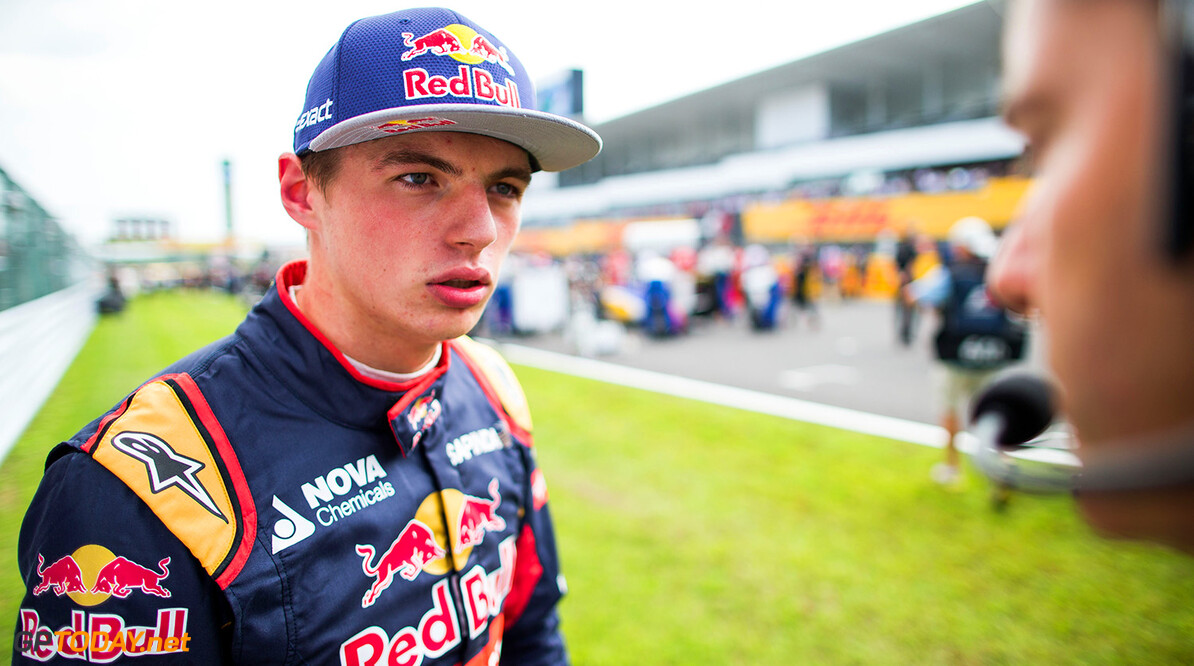 Wisest thing for Verstappen is to stay at Toro Rosso - Tost

Franz Tost has played down suggestions Max Verstappen is ready to make the big step to Red Bull. With Daniil Kvyat yet to be confirmed officially by the energy drink company's senior team for 2016, some have suggested bosses are seriously considering a promotion for the teen sensation Verstappen.

The 17-year-old currently drives for the junior squad Toro Rosso, but that team's boss Tost admitted: "If Max had a good car at his disposal, one with a good engine, of course he could fight for victories and titles. Preferably with Red Bull," the Austrian told the Dutch newspaper De Telegraaf. "But I think at this stage of his career the wisest thing would be that he stays with us for another year," Tost added. (GMM)