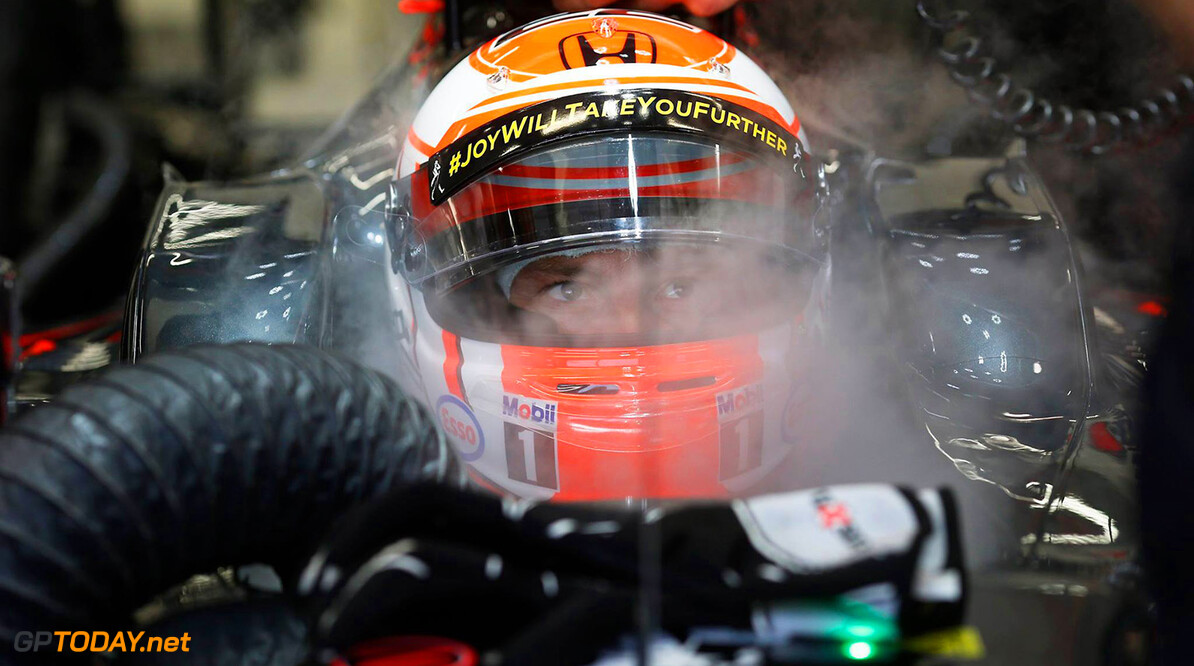 Button admits 'joy' of being in F1 is diminishing

Jenson Button has admitted he has made a decision about his future in formula one. Multiple British newspapers on Monday claimed F1's veteran of 16 consecutive seasons is preparing to announce his retirement ahead of this weekend's Japanese grand prix.

McLaren has an option on the 2009 world champion's services for 2016, but amid the Honda-powered team's poor performance this year, the reports revealed that Button has taken the decision into his own hands.

Fellow Briton and world champion Damon Hill, who similarly made a difficult decision to retire during the 1999 season, interviewed Button after the Singapore grand prix and says he sensed the 35-year-old had made his mind up. "I'm not certain, he may stay, but when we spoke with him he was at ease with whatever was coming his way," Hill told the Guardian.

For his part, Button hinted that the struggles of the past seasons, and particularly this year as he languished at the back of the pack, have sapped his "joy" of being in F1. There are rumours he will split his time between Le Mans and some television broadcasting work from 2016.

The Mirror newspaper quoted Button as admitting he feels more relaxed now that he has made a decision. "Totally. I have made that decision, that's the important thing. It is always nice to make an announcement when you are at your home grand prix," he said, presumably referring to Japan, the native country of his wife Jessica. Hill added: "My gut feeling is that he'll call it a day. He's had a long period doing this and doing something different maybe has more appeal." (GMM)