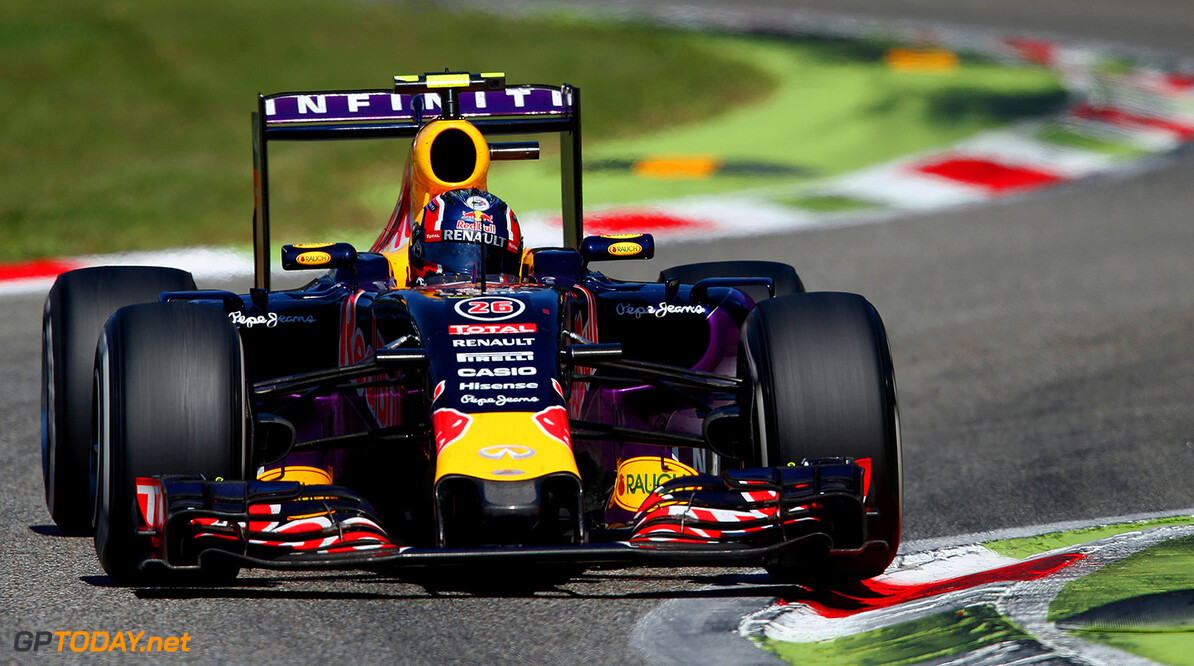 Volkswagen is close to agree on a deal to buy Red Bull Racing's Formula One team. This is the claim of Eddie Jordan, current chief analyst for BBC F1 and former team principal of Jordan F1.

It is likely this deal was discussed alot earlier this year within the Volkwagen group, and it is also believed that the only thing holding back the deal was a veto against the plan from former chairman Ferdinand Piech, grandson of Ferdinand Porsche.

According to Jordan, this deal could see Volkswagen buy the austrian team, which is set for a split with it's long time partner and engine supplier Renault, and could lead to Volkswagen enter as a full manufacturer team with it's own engine. Jordan also states Volkswagen would not enter the grid until at least 2018, meanwhile possibly designing an engine fit for the current regulations. In the meantime, Red Bull will likely use Ferrari engines starting from next year.

It is, however, still unclear what of their many brands the Volkswagen group would intend to use, even if Audi appears to be the current favourite. Other likely brands are Porsche and Lamborghini, as both has been in F1 at one point, with Porsche's TAG engine's powering McLaren to several wins in the 80's. Other brands include Skoda, Seat, and luxury brands Bentley and Bugatti.