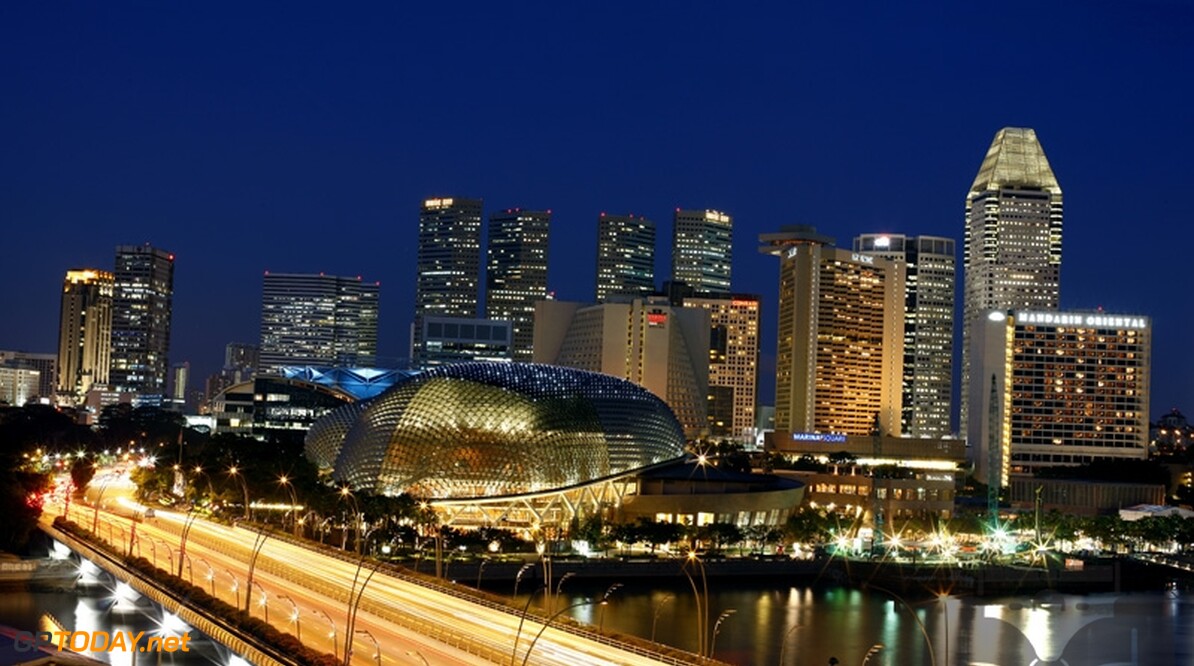 Singapore authorities have denied rumours they are clearing the unhealthy haze above the Marina Bay circuit by 'cloud seeding'. Rain and wind has helped to ease the haze that threatened to spoil F1's premier night race, but some believed authorities had induced rain chemically by controversially adding silver iodide to the clouds.

Singapore's National Environment Agency (NEA) denied it had done so. Whatever the case, the situation has noticeably improved on Friday, with pollution levels now officially dropping into the high end of the "moderate" range, one step below "unhealthy", the NEA confirmed.

Marc Surer, a former F1 driver turned pundit for German television Sky, said the threat of cancellation was a serious prospect for F1. "Cancellation would of course have far-reaching consequences," he said. "But if the situation were to deteriorate extremely, this possibility would have to be considered." (GMM)