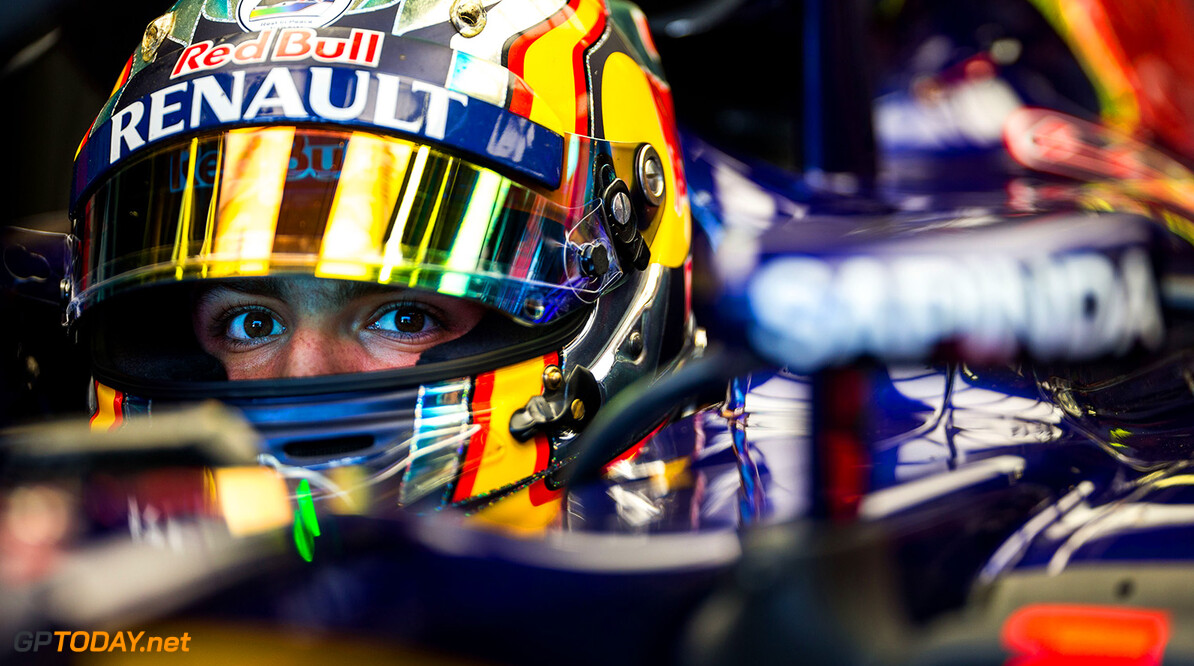 Carlos Sainz says he is sure Toro Rosso does not favour his high-profile teammate Max Verstappen. He told Spain's AS newspaper in Singapore that he is not worried he might be dropped by the energy drink-owned team after an impressive first season in F1. Asked if he has been confirmed for 2016, Sainz answered: "No, not 100 per cent, but it is not a concern."

He has been linked with a potential future at Ferrari, but the 21-year-old said his dream of winning the title with Red Bull remains intact. "Why with Red Bull? Because they gave me everything, the opportunity to be in F1 and fulfil my dream, and the only way I can pay that back someday is to win races and championships," said Sainz.

However, there is a feeling in the paddock that Red Bull's preferred son is not Sainz but the Dutch sensation Verstappen. Sainz told the Spanish newspaper: "To think that is a little partisan. It is an exaggeration, I don't believe it and there is no evidence of it. I know that it is not like that," he added, "as the team wants the best for the team in general, which is how it should be." (GMM)