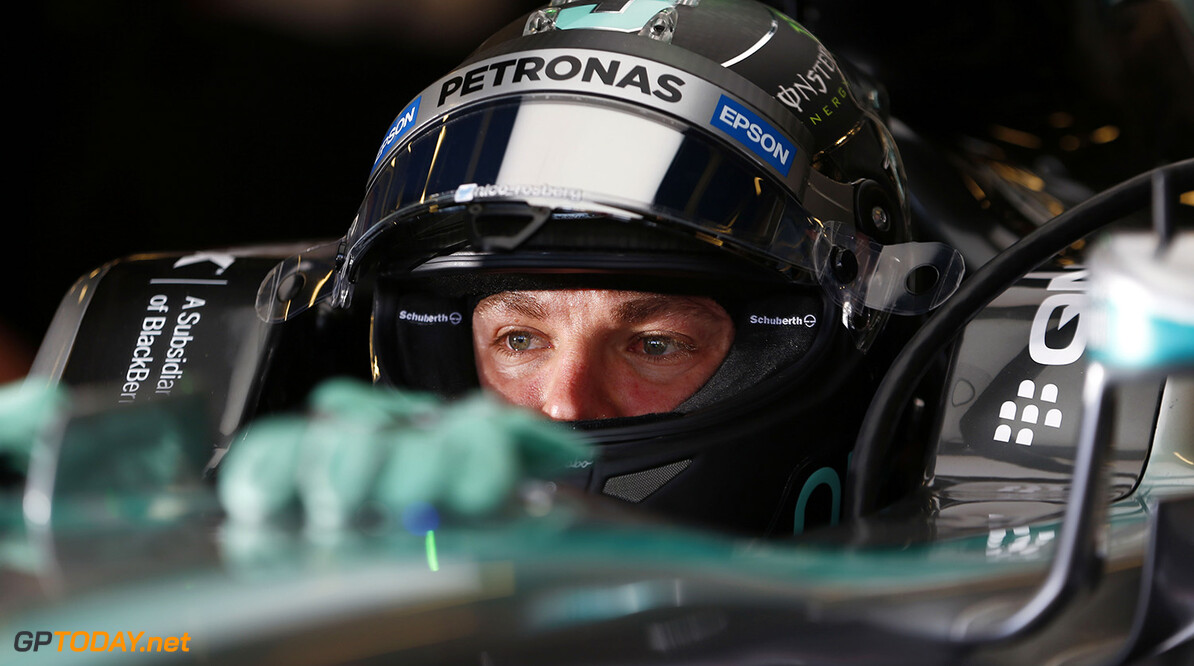 Nico Rosberg has vowed to keep his foot on the throttle even though his championship hopes suffered a major blow at Monza. The German suffered not one but two engine-related problems in Italy, delivering a major blow that leaves him 53 points behind on-form teammate Lewis Hamilton. "Lewis is on fire at the moment. The world championship is over," the always-forthright former F1 driver Mark Webber is quoted by Speed Week.

In fact, reports that Rosberg can realistically fight back in the remaining seven races are thin on the ground, with suggestions Hamilton is creating his own "era" - like Senna, Schumacher, Alonso and Vettel before him - much more common. "I hope I have an opportunity to have an era," Hamilton told the British broadcaster Sky.

But the reigning champion, now on the cusp of joining his hero Ayrton Senna with a third drivers' crown, is not counting his chickens yet. "I know he'll bounce back," said Hamilton, referring to Rosberg, "and I'm looking forward to another battle in Singapore."

Rosberg agrees that he is not going to give up, even though Monza was a big blow. "It was gutting to miss out on a good result so close to the end but now I approach the final seven races with the attitude that there's nothing to lose," he said ahead of the Singapore grand prix. "It's maximum attack and I won't be giving up the fight, no way." (GMM)