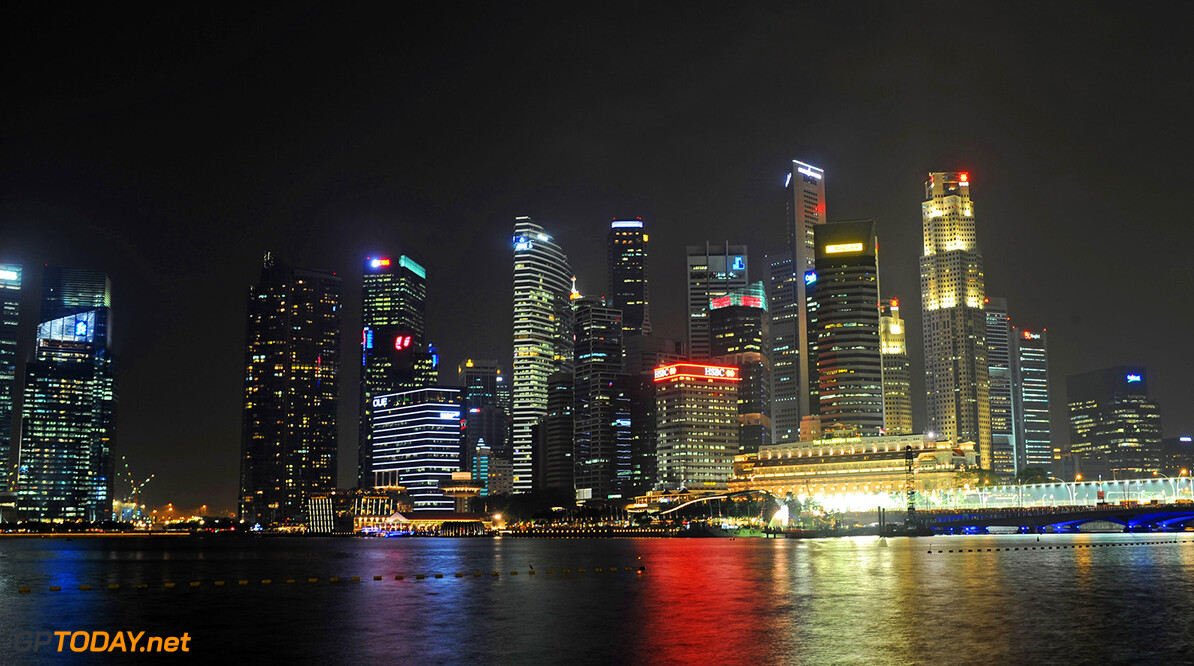 Organisers of the Singapore grand prix are looking nervously to the hazy skies above the floodlit Marina Bay street circuit. Authorities have declared the air quality in Singapore as "very unhealthy" due to forest fires in Indonesia, and so far the University Games and a football match have been cancelled.

The Singapore grand prix organisers said in a statement: "In the event that the haze caused visibility, public health or operational issues, Singapore GP would work closely with the relevant agencies before making any collective decisions regarding the event."

And race spokesman Steve Slater told Speed Week: "We have prepared various emergency scenarios. We work closely with the state authorities. But I can imagine only two reasons that would affect the racing: when the visibility of the drivers, or the ill health of everybody present, would be in jeopardy," he added. (GMM)