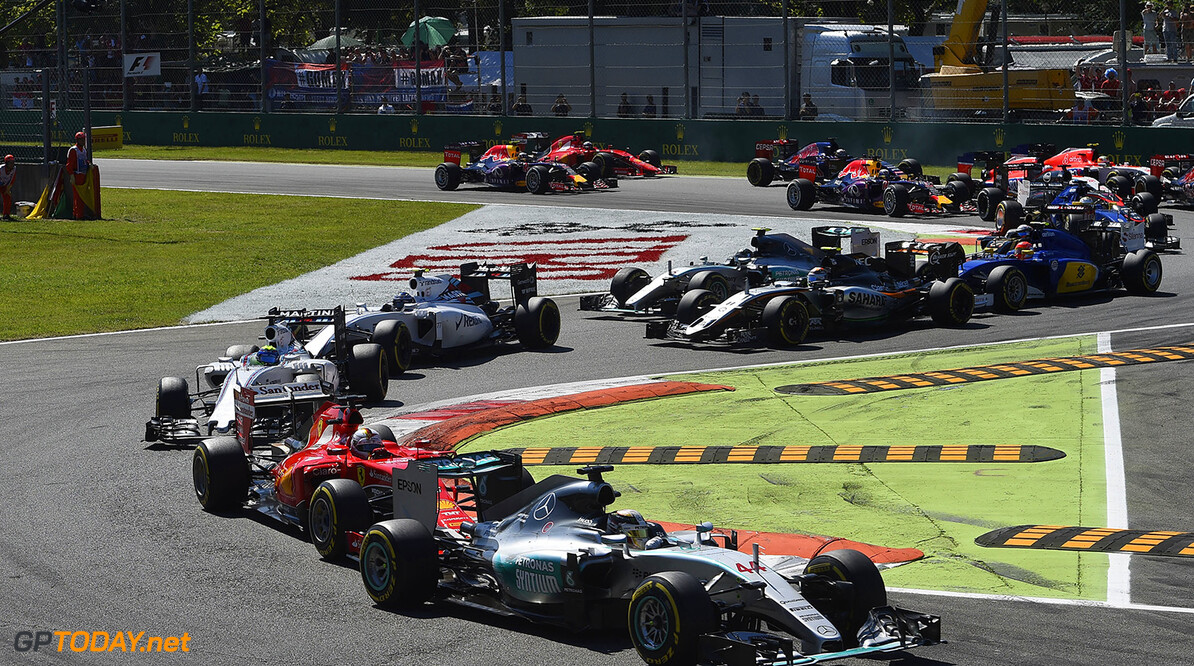 The bespoke high-speed camera that will help F1 in its fight against head injuries has now emerged. Developed by Magneti Marelli, the FIA intends to mandate the fitting of the USB stick-sized camera and data device to the front of the cockpit - looking back at the driver - for 2016.

The camera will record at 400 frames per second, which is 16 times better than standard technology already in use today. It will feed valuable information about crashes and their effects back to the governing body in its quest for better safety.

"We've had onboard footage of crashes for a long time which has been useful, but of course it's all low speed and it doesn't really show what happened to the driver during the milliseconds of that impact event," said Andy Mellor, the FIA Institute's technical advisor.

Magneti Marelli, an Italian high technology company, has been working on the F1 camera - much smaller and lighter than regular high-speed cameras - for a year. And the new unit, about half the size of an iPhone and to be crucial in understanding incidents such as Fernando Alonso's during pre-season testing, also writes data into the cars' 'black box' in real time.

"We've been investigating the concept of high-speed cameras for many years but, until now, the technology wasn't developed enough for this application," Mellor said. It is believed the FIA has approved the camera to be tested in a free practice session before the end of the current season. (GMM)