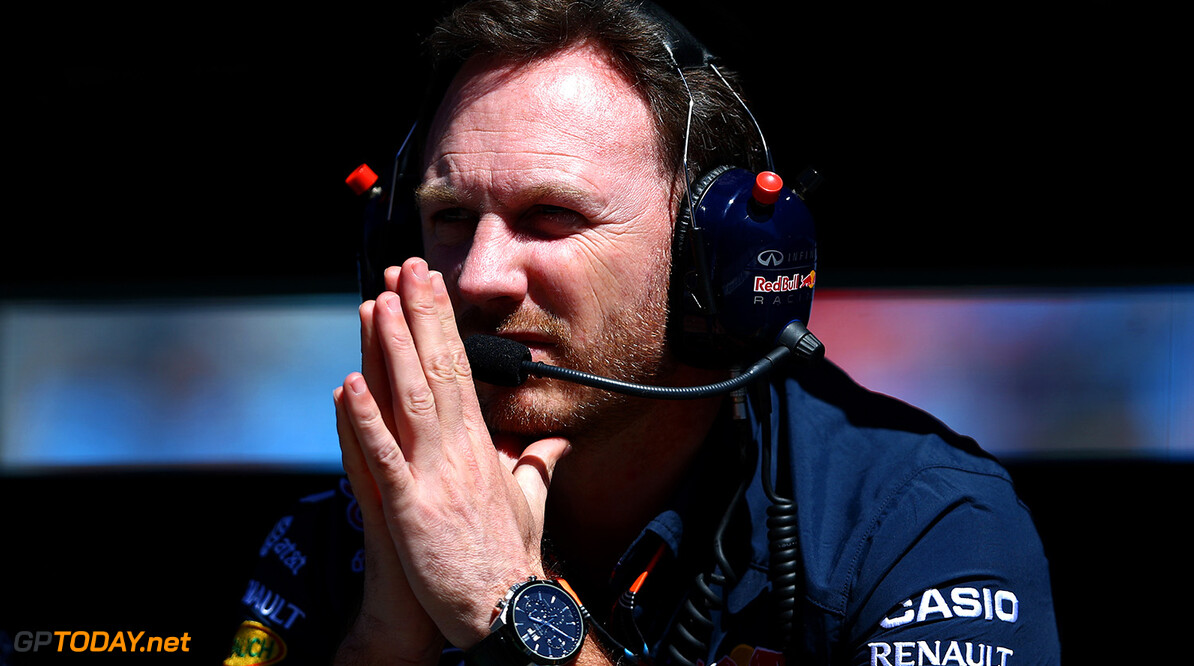 Christian Horner - Might not take the New Upgraded Renault Engine

Red Bull Team Principle Christian Horner has expressed concern about the anticipated Renault Engine Upgrade which is set to be available as of Austin Grand Prix.

Renault who have been plagued with reliability issues ever since the Engine Rule Change from the V8s to V6s and as a result, they have not been able to use any of it's 12 tokens to upgrade it's Power Unit. Horner has told Motorsport that the new Renault Engine might not be taken by either Red Bull or Toro Rosso, saying that "It's possibility" when questioned on whether they will take the upgrade or not.

Because of it's track record for being unreliable and considering the current  spec has proven to be a little bit more consistent as of late, Horner is worried that the new Engine might not be reliable and therefore hamper both teams as they head towards the close of the 2015 season. This is something which Toro Rosso Team Boss Franz Tost agrees with, stating that there has to be a guarantee that there will be a performance advantage from the upgrade, otherwise it will not justify taking all the grid penalties for an engine change to which will give them no performance and no reliability.

"There are always different reasons behind an engine change," he told Motorsport.com. "First of all we need a performance advantage behind it, otherwise it doesn't make sense. Up to now we don't have all the information about the D-spec. We will see."