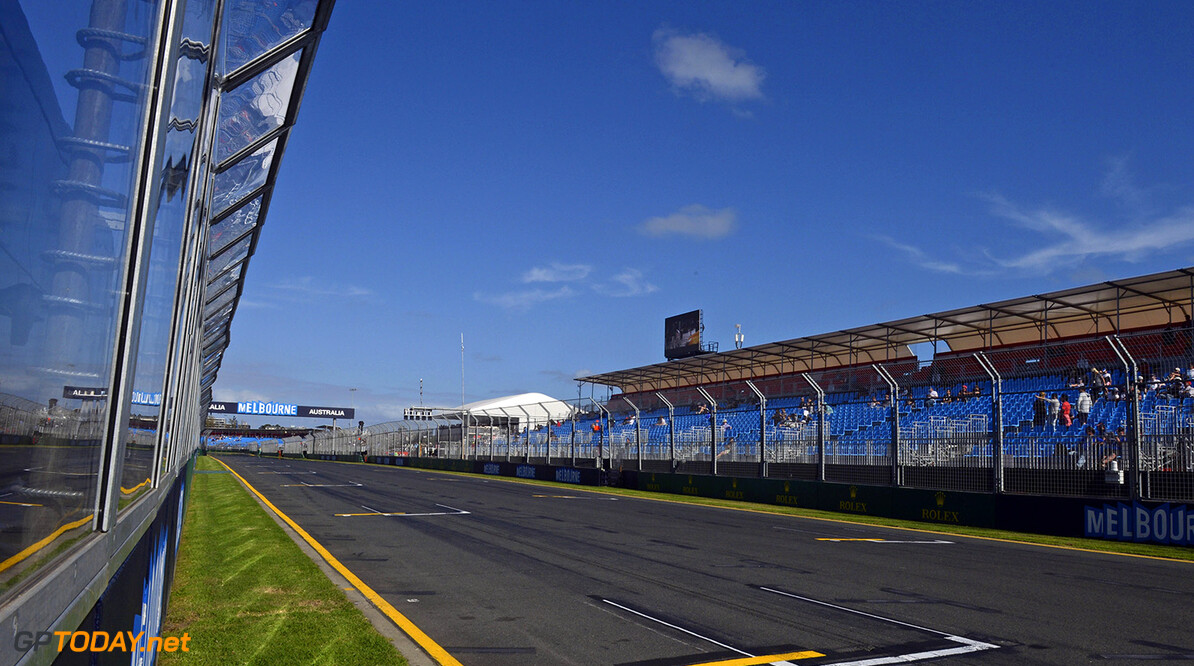 The 2016 Calendar is a Work in Progress

F1 Supremo Bernie Ecclestone has ruled out that the 2016 season will end in December. The idea came about because of the calender had a recorded breaking 21 races, plus Malaysia has been moved towards the end and as a result, a bigger gap between Malaysia and Singapore might be required because of a conflict of interest between the two countries. Rumours are circulating that Singapore does not want it's neighbour's (Malaysia) to have it's race straight after theirs, which resulted in Ecclestone to have a rethink, confirmng to Reuters that Malaysian GP is yet to have a concrete new slot

Also the mid-season shutdown has vastly eroded, which is something that has not gone down well with the teams. Williams' Team Principle Claire Williams was for the first to publically admit this

"It does worry us and it's something that we'll be putting on the agenda," she said.

"Not having that shutdown is a concern. It's so important for everybody that works within the team and Formula One that they have that break...so we'll be lobbying to have it reinstated."

"I still think Mr E is in conversations with various promoters around some of those races on the calendar which may enable a little bit of flexibility.

What also puts pressure on the schedule, is that the season's first race in Melbourne is set to be on April 3rd, meaning it will be the latest start to a season since 1988.