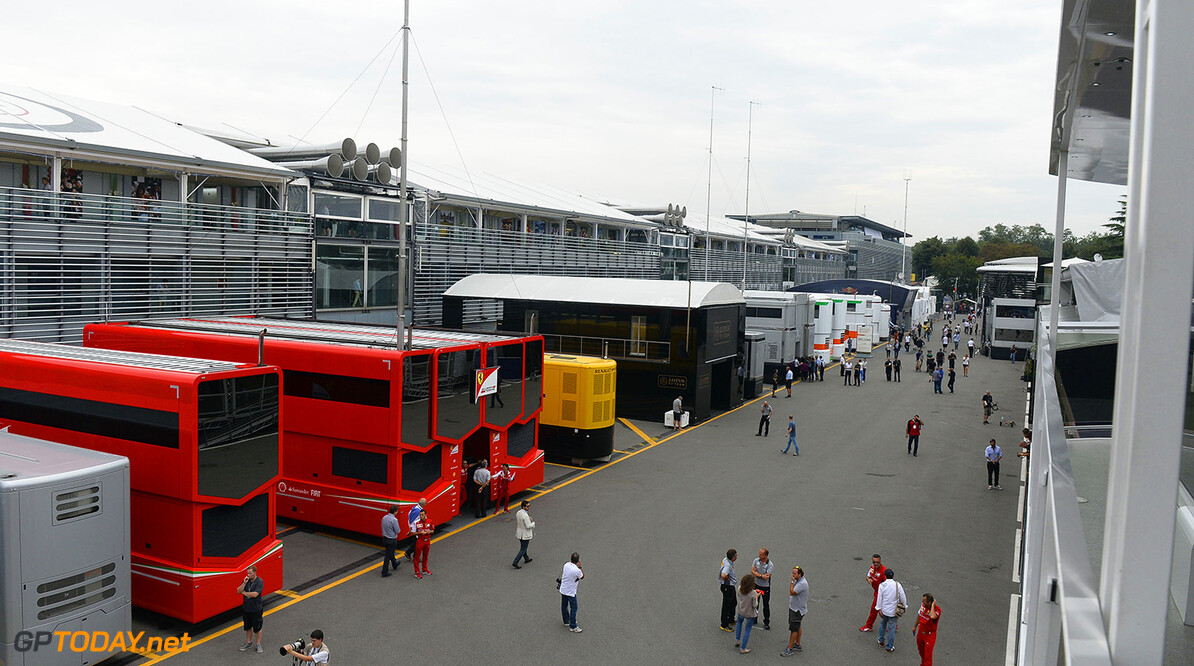 Legal battles loom behind the scenes in F1

Two legal battles are threatening to break out behind the scenes close to the world of formula one. Mark Sutton, a renowned F1 photographer, is furious that without seeking permission, Lewis Hamilton used a photo of him doing a burnout on a motorbike whilst leaving Monza on Sunday for his Instagram account.

"The cheek, nerve and blatant misuse of copyright ... and intellectual property!" Sutton said on Facebook. "Any lawyers out there who understand breach of intellectual copyright, let me know!" And a regular spat between the Jean Todt-led FIA and former F1 doctor Gary Hartstein is also still raging, after Hartstein suggested officials of the governing body might be liable for the death of Jules Bianchi.

Hartstein's latest comments earned him a letter from an FIA lawyer, who accused the American of posting "defamatory remarks" with the "sole objective of harming the FIA and its leadership in your quest for personal vindication and publicity". The letter was revealed online by Hartstein, who also published a copy of his reply to the FIA's lawyer. "When writing," he wrote to the lawyer, "I am always scrupulously careful to verify my facts, and to present that which is not factual as not being factual." (GMM)