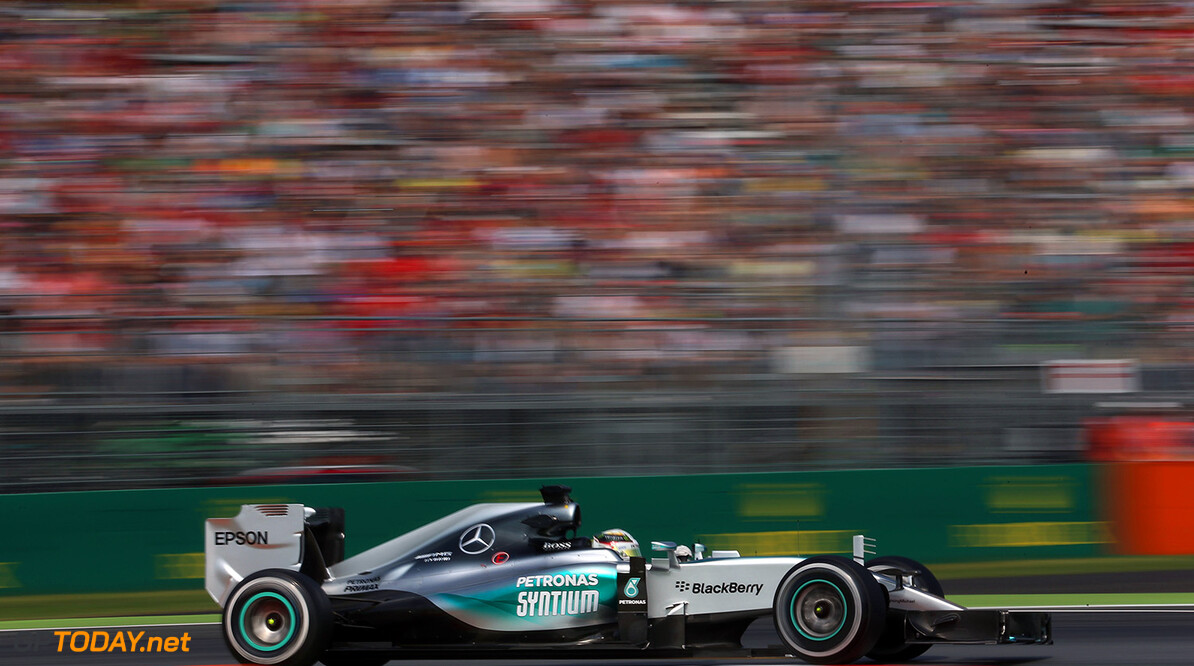 Toto Wolff has slammed the conspiracy theorists who think Mercedes got caught cheating at Monza. Ultimately, the stewards let Lewis Hamilton keep his win, eventually agreeing with Mercedes that the discrepancy in the pressures had occurred between the garage and the grid.

But GP2 driver Mitch Evans was distinctly unimpressed, having been thrown out of qualifying at Monza over the very same issue the day before. "Love that consistency," he said sarcastically on Twitter. "Can I have my front row back then please?"

The international media's reaction to the Hamilton decision has also been mixed, with the Swiss outlet 20 Minuten surmising that the world champion "got away with it". Der Spiegel called it a "Victory in the grey area".

But Spain's El Confidencial wondered of the otherwise-dominant Mercedes: "Why would they cheat?" Team boss Wolff said: "After Spa we worked very intensely with Pirelli to make these tyres safe -- and now we should do something so ridiculous? That is not cynical -- this is bullsh*t!"

F1 legend and Mercedes team chairman Niki Lauda concurred, saying there had simply been a measuring discrepancy in the enforcement of a new rule. "This is the first time in my life that I face a problem of this kind related to the pressure of the tyres," said the triple world champion.

"When measured on the grid, the blankets have been off for a while, the pressure drops. During the race, they rise again. If our Pirelli guy sets the correct pressure on behalf of the tyre manufacturer, then that's all we can do," Lauda added. (GMM)