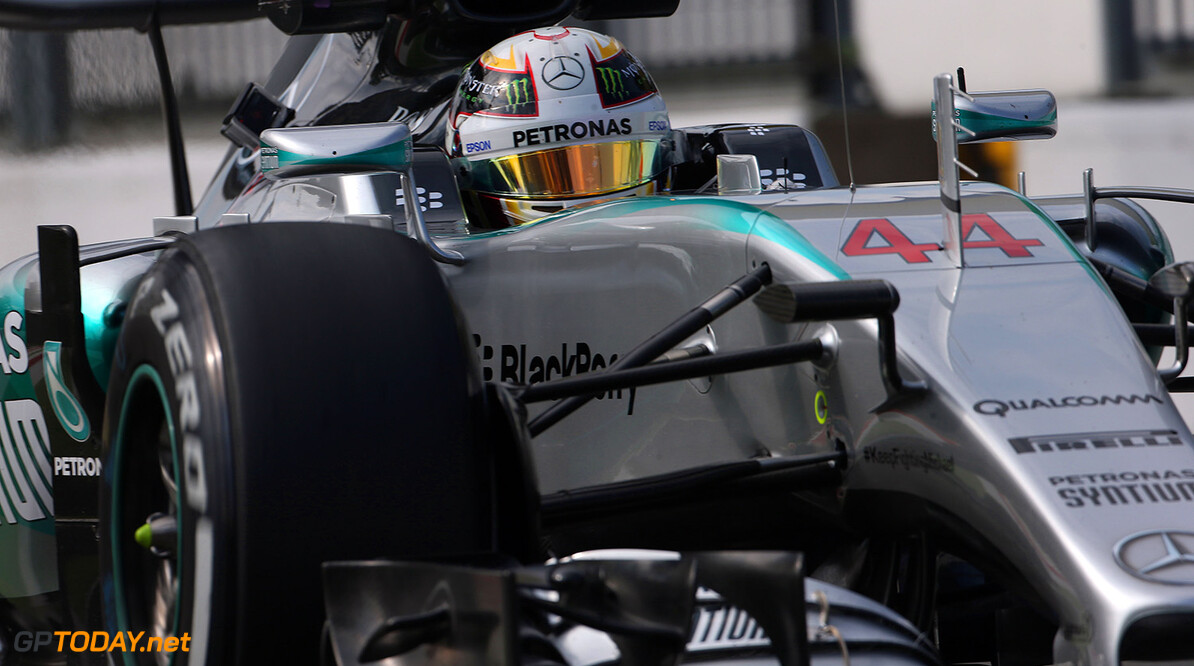 Ricciardo's new engine failed within the last 20 minutes of the session, and he were forced to retire.

The problems Jenson Button had with his McLaren yesterday turned out to just be a disconnected waterhose, and the team had no visible problems with their Honda engine today. They raced with the longer more Ferrari-like nose, which was replaced in favour of a shorter nose more similar to Williams' later in the season.

Sauber's Marcus Ericsson had a decent session, and the swedish driver managed to deliver a 9th quickest time for the swiss team.