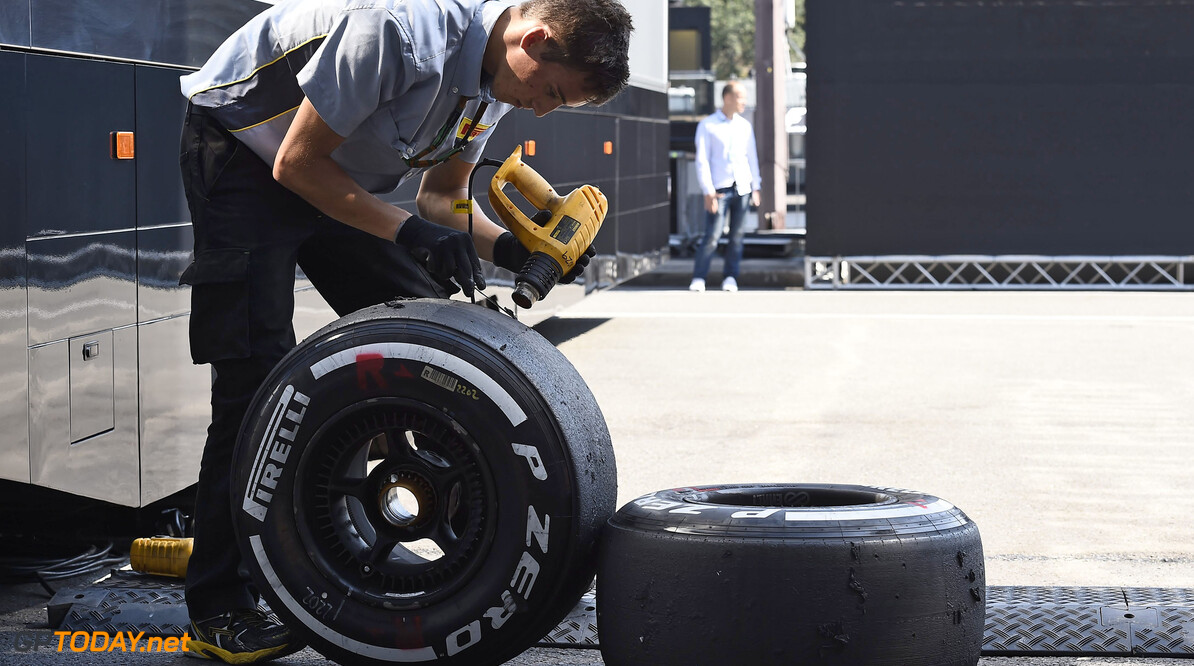 F1 teams have won an argument with Pirelli over tyre pressures at Monza. After the blowout saga of Spa-Francorchamps, F1's official supplier informed teams on Thursday that they wanted an increase of 5 PSI in pressure for the similarly high-speed Monza. Lewis Hamilton predicted that would be a "disaster". "I hope they don't put 5 PSI more," he said. "A couple is ok."

An unnamed team engineer told Germany's Auto Motor und Sport: "If the cause for the Vettel blow was a puncture, then putting up the pressures is not the right answer. "None of us have experience with that. The highest we have used is 21 PSI."

Indeed, Pirelli's original recommendation for Monza was an increase from the 18 PSI used at Spa to 23 PSI this weekend. It emerged shortly before first practice at Monza on Friday that Pirelli has agreed to a compromise, with the 5 PSI recommendation dropping to 3 on the front (21 PSI) and 1.5 (19.5) on the rear. Pirelli, however, will reportedly analyse the results after the first practice session and could alter its recommendations.

And Bernie Ecclestone has warned the teams to heed Pirelli's advice. "Pirelli provides strong guidance to competitors about any performance limitations of the tyres supplied," a statement issued by FOM said. "Competitors should heed Pirelli's expert advice when setting their race strategy and tactics, and if they do not, it is at their own risk." (GMM)