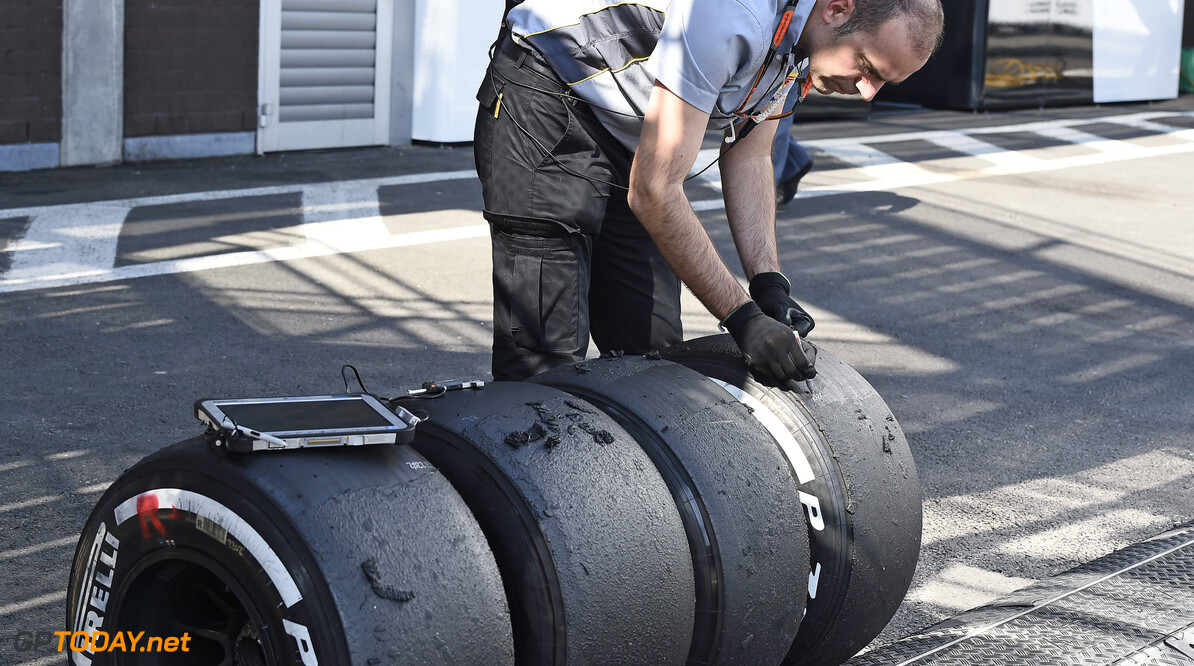 Pirelli set to tighten up guidelines for tyre usage

Pirelli on Thursday is poised to announce stricter guidelines regarding the use of its tyres by formula one teams ahead of the Italian grand prix. It follows the high-speed blowouts suffered by Nico Rosberg and Sebastian Vettel at Spa-Francorchamps, even though Rosberg's was said to have been a puncture.

And it is believed the sport's Italian tyre supplier is poised to announce at Monza that Vettel's failure was also due to a puncture, probably caused by higher-than-normal levels of debris on the Belgian circuit. That is despite the fact Pirelli initially attributed the failure to excessive wear caused by Ferrari's ambitious one-stop strategy, sparking a furious rebuke from Vettel about the quality and safety of the tyres.

Nonetheless, Pirelli is tightening up the guidelines for the safe usage of its tyres, even though it is not yet clear if maximum tyre life limits will be mandated. If they are, it is believed the maximum tyre life of the medium compound at Monza will be 46 laps, with 29 laps to be set for the soft.

Germany's Auto Motor und Sport said the matter has been discussed at the highest levels between FIA president Jean Todt and Pirelli CEO Marco Tronchetti Provera. What is certain, correspondent Michael Schmidt reports, is that more conservative limits regarding tyre camber and pressure will be mandated for Monza. For camber, the maximum will be reduced from 3.5 to 3 degrees, with minimum pressure raised to around 23 PSI in order to relieve stress on the tyre walls and shoulders. (GMM)