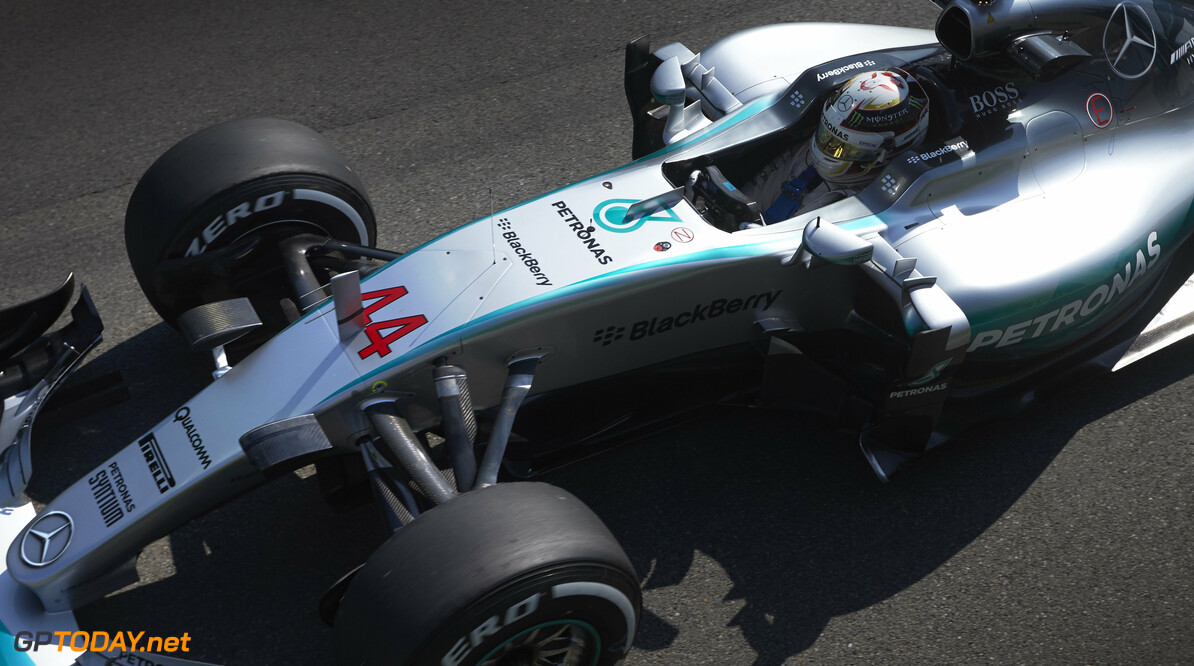 I have improved in a number of areas - Hamilton

Lewis Hamilton does not think his teammate and title rival Nico Rosberg has taken a step backwards in 2015. Just like last year, the pair are still duelling effectively alone at the top of the standings for the drivers' title.

But many believe Hamilton, the reigning champion and current championship leader, has a clear edge on his German rival this year, with Mercedes' Niki Lauda saying in Spa he thinks the Briton is "unbeatable". Hamilton, with a new eagle tattoo on his neck, told Italy's La Gazzetta dello Sport: "Rosberg is still driving at a high level. He has not gone backwards, but I have improved in a number of areas."

Hamilton, 30, recently took himself off the driver market by agreeing a lucrative new deal with Mercedes. But asked about a potential future in red, he responded: "I call Ferrari every now and then, but only because I like their road cars!"

"When it comes to formula one, I spoke a few times with Stefano Domenicali, but it was never anything serious. I feel comfortable with Mercedes. Everyone knows how I admire Ayrton Senna, and he became a legend even without ever driving for Ferrari," said Hamilton.

He is now on the cusp of matching the great Senna's record of three world championships, which according to Hamilton would mean his career ambitions are met. "People are always like 'Hey do you want to do what Michael Schumacher did?'" Hamilton told the Wall Street Journal. "'No, I'm only focused on what Ayrton did.' That's how it's always been." (GMM)