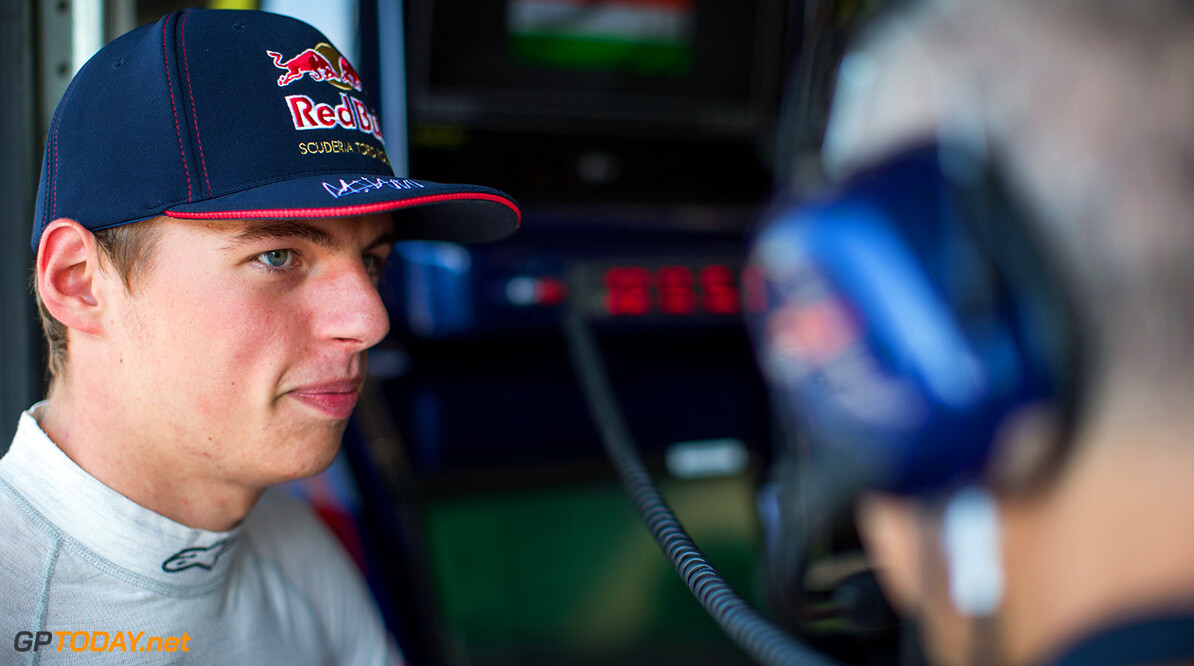 Father and son Jos and Max Verstappen have sided with Pirelli over the tyre blowout saga. While F1's official supplier has said Ferrari took too big a risk with an ambitious one-stop strategy at Spa-Francorchamps, Sebastian Vettel lashed out angrily at the quality of Pirelli's tyres.

But Toro Rosso driver Max told Austrian television Servus TV: "A one-stop strategy by Ferrari was a huge risk. Myself, I stopped three times." And the teenage Dutchman's father Jos, himself a former F1 driver, also commented: "I have the impression that Vettel's problem was different to that of (Nico) Rosberg's."

"Vettel drove a lot of laps on that set, which is obviously more risky. We are now going to Monza where the speeds are even higher, but I do believe that Ferrari simply kept Vettel on those tyres for too long." Max Verstappen is not a member of the Grand Prix Drivers' Association, who have expressed concern about the incidents in Belgium. (GMM)