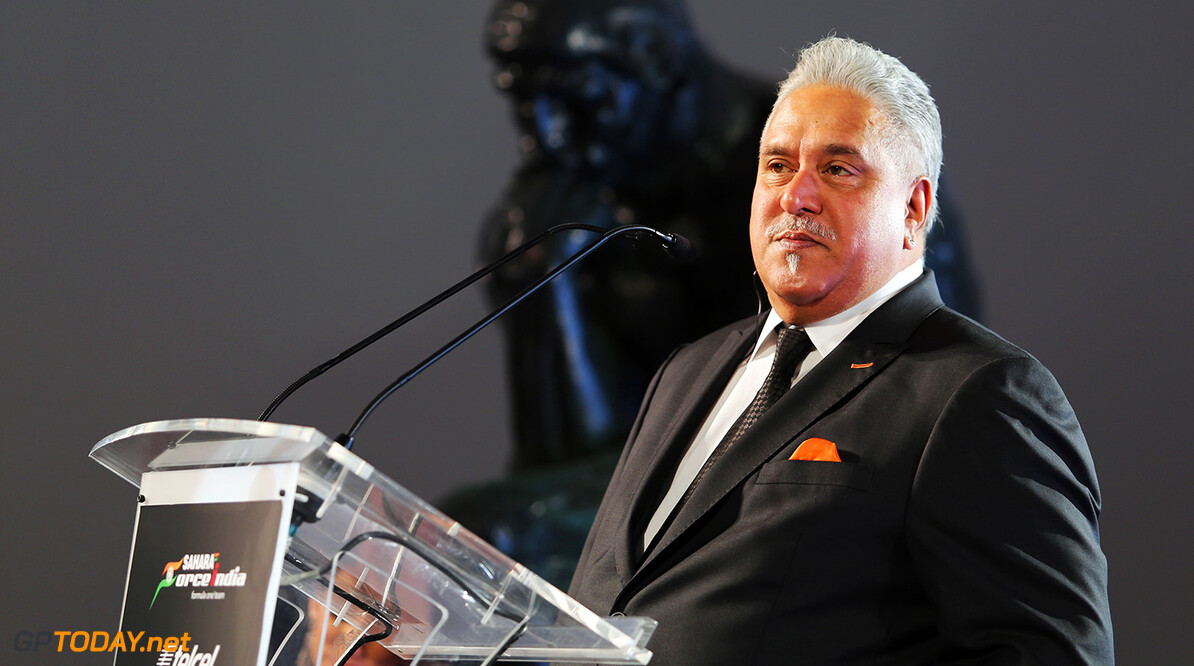 Force India may have to partly sacrifice 2016 in order to be competitive for 2017 to which there is a significant rule change. According to Team Principle: Vijay Mallya who told Formula1.com that:

“2017 will be a whole different ballgame. My guess is that the cars will have to be ‘re-invented’ again,

Force India will start early to stay ahead of the game,”

Something which is not new to the world of Formula 1, as this tactic was deployed to great effect by Team Honda, whereby they accepted 2008 was not going to be good for them, therefore they focused all of their attention and resources into 2009 where there was going to be a profound change within the rules. And with that focus, it meant that they produced a championship worthy car, albeit under name of BrawnGP. Vijay Mallya who is a very astute businessman, knows that for his team to be competitive, they have to think outside-the-box; because they do not have the wealth nor resources of a Ferarri, Mclaren, Mercedes or Red Bull.

Force India - who are now into their 8th season - have always punched above their weight, finishing 6th in the Constructors' Championship three times in last four years, which speaks volumes for the team's courageous attitude. Mallya confirms that team does not have the manpower like others, but he is adamant that it does not affect their ambition:

“We have under 400 people - and I am sure that I don’t have to double the workforce if I want to go further up the grid. That is what I honestly believe,” stated the Indian team owner.

“Yes, I want to get better every year, but I also believe that doubling my work force is not the answer”

It will be more than likely, that the Silverstone based team will risk having a lacklustre 2016 in an exchange for a much more promising 2017, which is a reflection of the 'Sorry State of affairs' that F1 finds itself in. Meaning that modest teams simply do not have the infrastructure to concentrate on one season, whilst looking forwards to the following year which has a major rule change at the same time.

The B-spec car is currently proving to be a success and it is looking probable that it will form the foundations for the 2016 car:

“2016 is carry over from this season and when the B-spec delivers what we believe it has the potential to, then why not?”

Force India have an incoming upgrade for the Singapore Grand Prix and if proved to be effective, then the new-look car that debuted earlier back in Silverstone, suggests that 2016 might not be so bad after all.