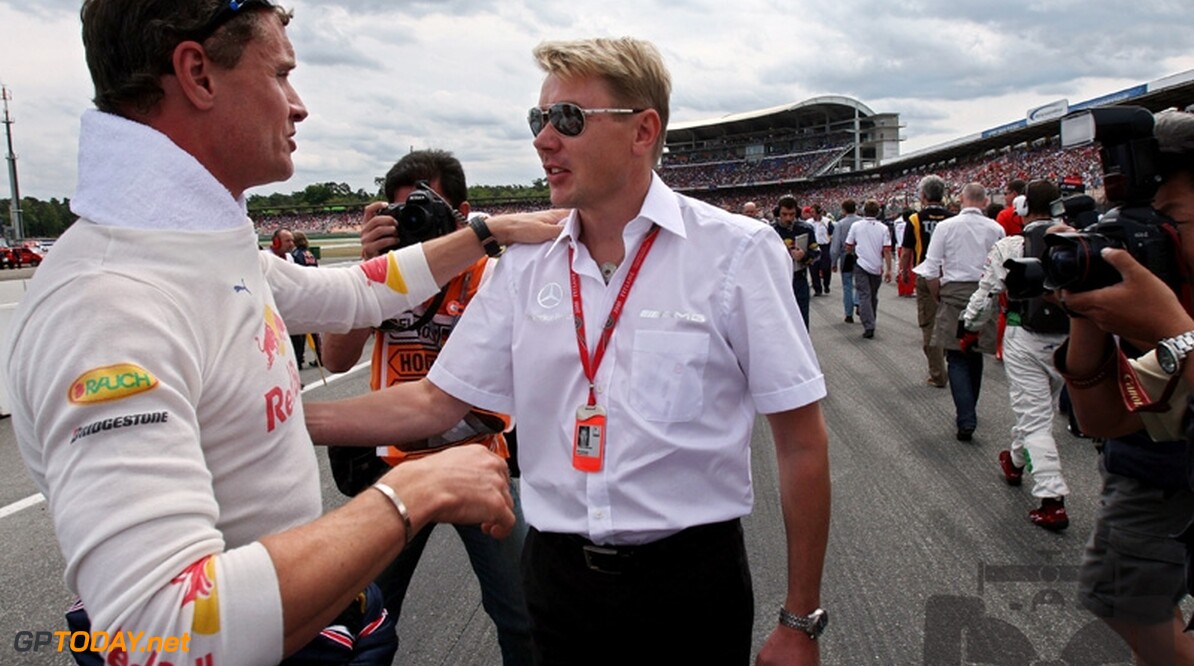 Mika Hakkinen says he can understand Sebastian Vettel's outburst in the wake of the Belgian grand prix. The Ferrari driver's expletive-filled rant about the safety and quality of official tyre supplier Pirelli's product in 2015 has been criticised by some, including F1 legend Niki Lauda and Eddie Jordan.

But former double world champion Hakkinen said: "I can understand that a driver will react like that in such a situation -- particularly at Spa where it is really fast and a puncture is always dangerous. 80 per cent of the performance of a driver is his mental strength," the Finn said in his latest interview with the sponsor Hermes, "so if this happens, and your self-confidence begins to falter, so too do your lap times."

"I remember practicing in 1997, I came out of Eau Rouge and onto the Kemmel straight and suddenly the suspension failed at about 330kph. Until that happens at such a speed, you can forget how fast you are going," added Hakkinen.

It is understood that Pirelli is still analysing the exact cause of Vettel's blowout, with the marque's leading theory being that Ferrari pushed the limits too far in terms of tyre life. "It is true that the cause of the problem is not fully understood, and it is a cause for concern," FIA spokesman Matteo Bonciani told Auto Motor und Sport. "We are in constant contact with Ferrari and Pirelli to find out what happened and, if necessary, to agree upon countermeasures."

Bonciani admitted that it is possible the FIA will react by agreeing to Pirelli's proposal that a maximum tyre life per set be imposed in future, among some other new measures. "Yes," he confirmed, "if our joint analysis shows that this would help." (GMM)