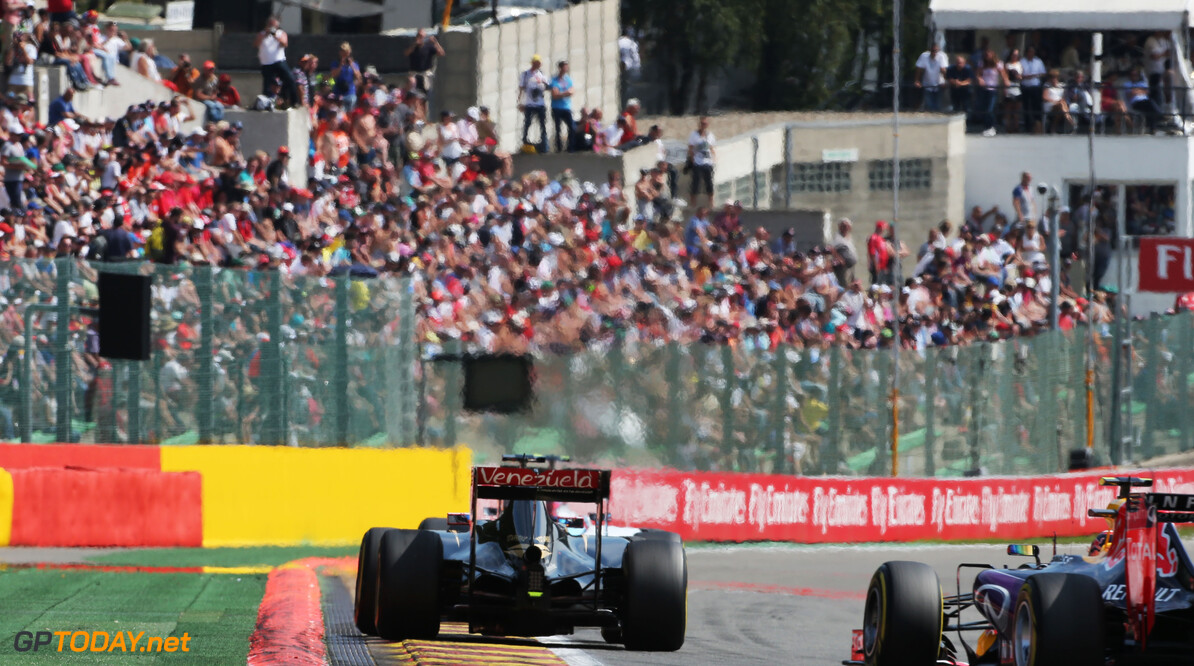 For embattled Lotus, time may be running out just as Renault enters a further period of delay in its decision about the future. According to various media sources including the Swiss newspaper Blick, all the equipment belonging to the Enstone team - which is reportedly close to being bought out so that Renault can return to full works status - was detained at Spa-Francorchamps on the order of court bailiffs.

Among the seized equipment are the black and gold F1 cars, with disgruntled former reserve driver Charles Pic reportedly demanding a EUR 750,000 settlement. The Telegraph said deputy boss Federico Gastaldi "is now working with team owner Gerard Lopez on a solution." The Times correspondent Kevin Eason added: "Lotus executives were negotiating with Pic's lawyers for a settlement on Monday but it is clear the financial pressure is beginning to tell".

Part of the reason for the delay might be the contractual dispute between Renault and its current premier F1 team partner Red Bull, who are said to want to break the 2016 engine supply deal. But according to Spain's AS sports newspaper, Renault is insisting that Red Bull respect the deal, or at least pay a whopping EUR 40 million penalty for breaking it.

Not only that, anything other than an amicable solution could also cost Red Bull up to EUR 80 million in the form of its current title sponsorship by Infiniti, the luxury division of Renault-owned Nissan. All the while, Renault is busily deciding its next steps in F1, with ambassador Alain Prost said to have commenced parallel talks with Force India at Spa.

"We are completing the process of analysing the situation," the F1 legend told the French broadcaster Canal Plus. "The decision is a little delayed but it will be taken in September," Prost added. "I think the situation is changing every minute, so I cannot tell you much even if I know a few dates. It is necessary to wait a little longer," he said. (GMM)