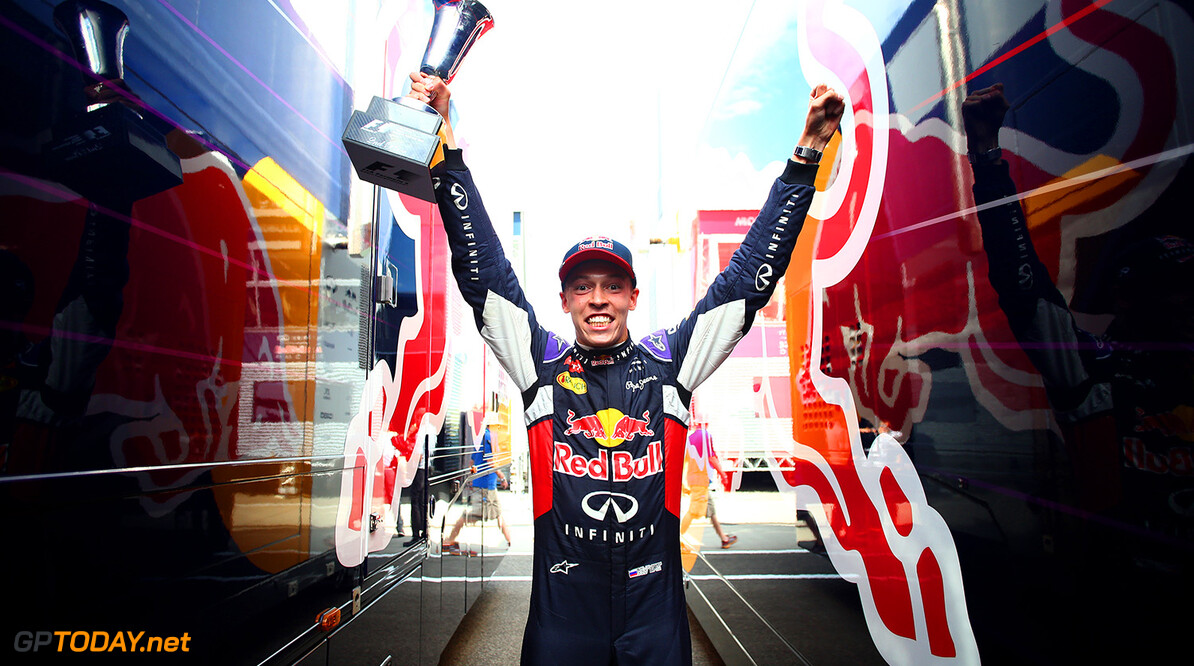 Daniil Kvyat says he is happy to have been rated so highly by a former boss. In a recent magazine feature, Toro Rosso chief Franz Tost said the young Russian is the best driver he has ever worked with behind Sebastian Vettel.

Tost ranked Kvyat, who is now at Red Bull at the age of just 21, ahead of Max Verstappen, Carlos Sainz, Daniel Ricciardo and even Ralf Schumacher.

Kvyat laughed to Russia's Championat: "It's a pity I am only second! It's always nice to hear good words from Franz. At Toro Rosso I managed to build a very good team around me with a view to 2015, and it would have been interesting to continue, but then I got the proposal from Red Bull.

"Of course that is impossible to refuse! I don't regret anything, but it would have been interesting to see what we could have done together in 2015. At the beginning of the season their (Toro Rosso's) car looked very competitive, but I feel fine at Red Bull," Kvyat added.