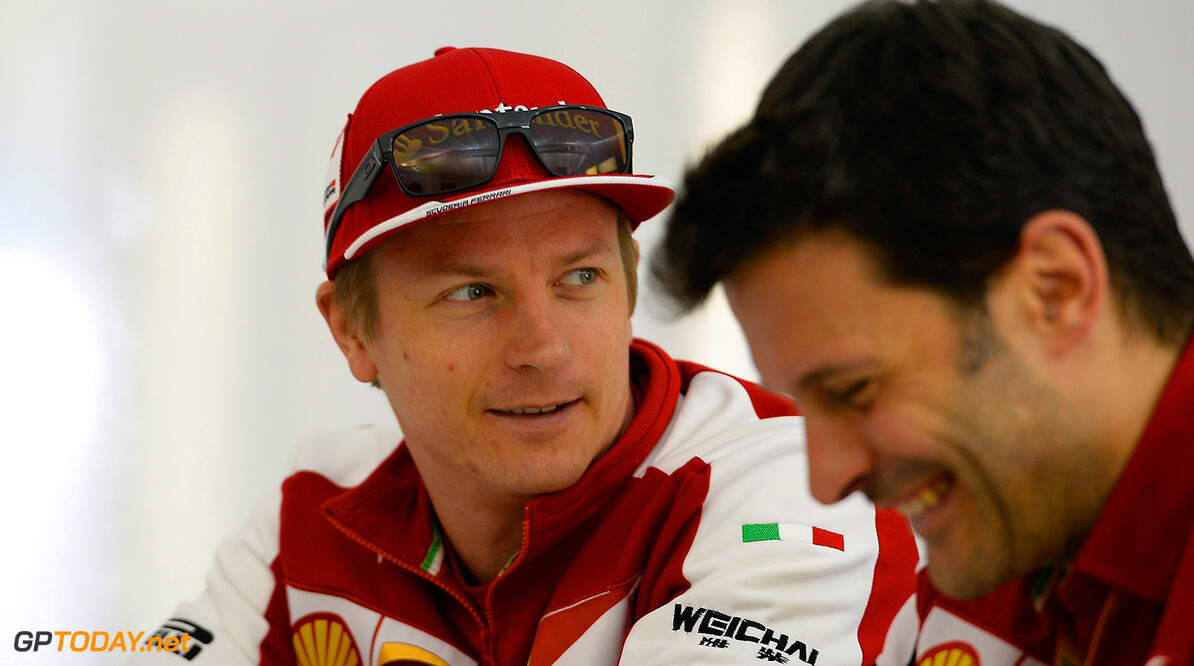 Vettel is the nicest teammate I have had - Raikkonen

Kimi Raikkonen has denied that his future in formula one depends on the outcome of this weekend's Belgian grand prix. F1 legend Niki Lauda has said that Spa-Francorchamps specialist Raikkonen stands a bigger chance of retaining his Ferrari seat if he does well in Belgium.

"As I've said many times before, it is one race among many others," 35-year-old Raikkonen told the Finnish broadcaster MTV at a karting event in Helsinki. "A single race is not going to make a difference one way or the other," he insisted, "but let's have a good weekend and see."

Raikkonen, however, does agree that speculation about his future is likely to ramp up again, now that the summer break and "holidays are over", and journalists "have to write something". He also said he is fairly happy with how 2015 has gone so far.

"It depends what you compare it with," he said. "If you compare it to last year, it's not been anywhere near as bad. But we have had some bad races and a bit of bad luck. This year our car has worked well. It's just that small things can make a big difference, for example the tyres is probably the biggest thing."

And he said he is not dwelling on what might happen next. "At some point your career ends," Raikkonen said, "but it is hard to say what I will do then. I have not given it much thought, and there are no plans in advance."

What Raikkonen would say is that he is enjoying working at Ferrari alongside his friend Sebastian Vettel. "It has been a change for the better," he admitted to the Finnish news agency STT-Lehtikuva. "It is the best team that I have ever been in, compared with the other years."

"It is certainly the nicest teammate I have had, which makes it easier for all of us to talk about things and share things. It helps the team quite a lot." As for the future, Raikkonen smiled: "For sure the end result will be good, no matter what it is." (GMM)