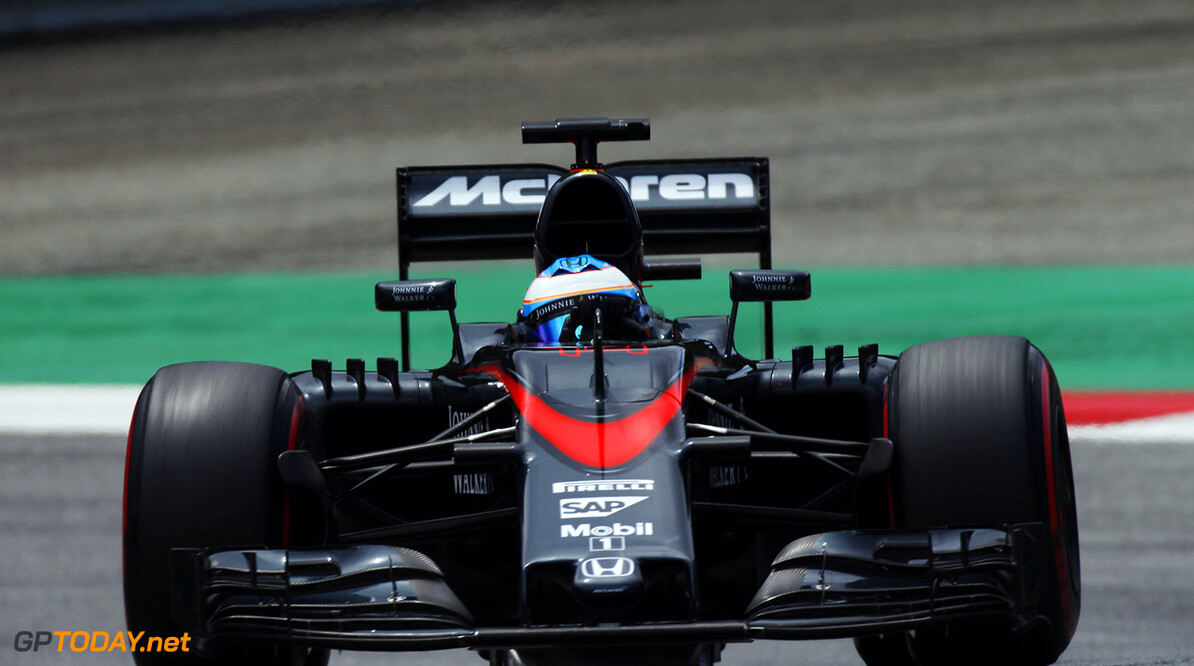 Alonso a candidate for title in 2016 - manager

Fernando Alonso will be a title contender in 2016. That is the confident prediction of the Spaniard's manager Luis Garcia Abad, even though one notable figure does not expect Alonso to ever add a third title to his tally.

In a recent interview, F1 supremo Bernie Ecclestone answered "No" when asked if 34-year-old Alonso can bounce back from McLaren-Honda's dire 2015 campaign to fight for another championship. Alonso, however, remains highly rated, with Ecclestone even choosing him as one of his drivers in a 'dream team' feature running on F1's official website.

And according to Abad, his client is still in the running to return to the sport's top step for real. "Fernando will be a candidate for the title in 2016, without a doubt," Alonso's manager told Cadena Ser.

"McLaren-Honda is a winning combination, the car is radical and they are taking the time to make everything work effectively together. The weaknesses of today will be the strengths of tomorrow," Abad insisted. "There are obvious positive signs that indicate that in the future it will be really strong."

While Alonso is definitely staying for 2016, the future of his current teammate Jenson Button is less clear. But the 35-year-old Briton insists he is still motivated enough to stay put for another year. "I have a teammate alongside me who's regarded as one of the best in F1 history," Button told F1 Racing magazine.

"With a teammate like that, it's not just about trying to do the best job you can in your car against the rest of the field. You have your teammate to judge yourself against. It's a great position be in and it's exactly what I want at this stage. It keeps me massively motivated," he added. (GMM)