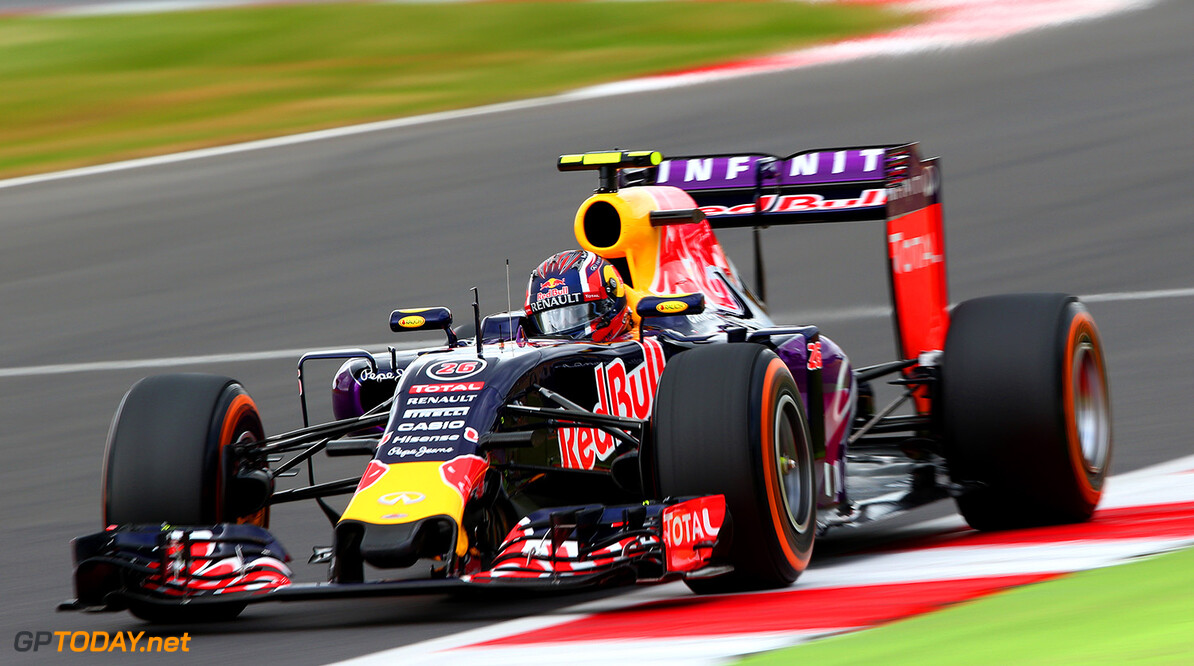 Daniil Kvyat's father has played down rumours the young Russian's future at Red Bull is not safe. Kvyat, 21, struggled earlier in 2015 after graduating from Toro Rosso, but more recently his form has spiked and comments made by team officials Christian Horner and Helmut Marko in recent weeks have been complimentary.

But in the Russian media, it has been claimed that only teammate Daniel Ricciardo is guaranteed his place for 2016, as Kvyat has not yet had his deal formalised. Kvyat's father Vyacheslav, however, told the local broadsheet Izvestia: "In a recent interview, it was said by Horner that Daniil has a multi-year contract. So we do not expect any decisions on the part of the contract. Those who are waiting, let them wait, but we do not expect any change," he insisted.

Also confident about Kvyat's future in F1 is Igor Ermilin, the presidential advisor of the Russian Automobile Federation. "I have no doubt that Daniil will be at Red Bull also next year," he said. "He is a very strong competitor at the moment, and certainly not behind his more experienced teammate Ricciardo."

Moreover, the German-language f1-insider.com quoted Toro Rosso chief Franz Tost as saying Kvyat is the best driver behind Sebastian Vettel that he has ever worked with. "His car control is sensational," said Tost, "and like Vettel he is extremely focused with great assertiveness. He is from Russia, which is not a motor sport stronghold, and as a child he relocated alone to Italy. That makes what he has achieved so far even more valuable," he added. (GMM)