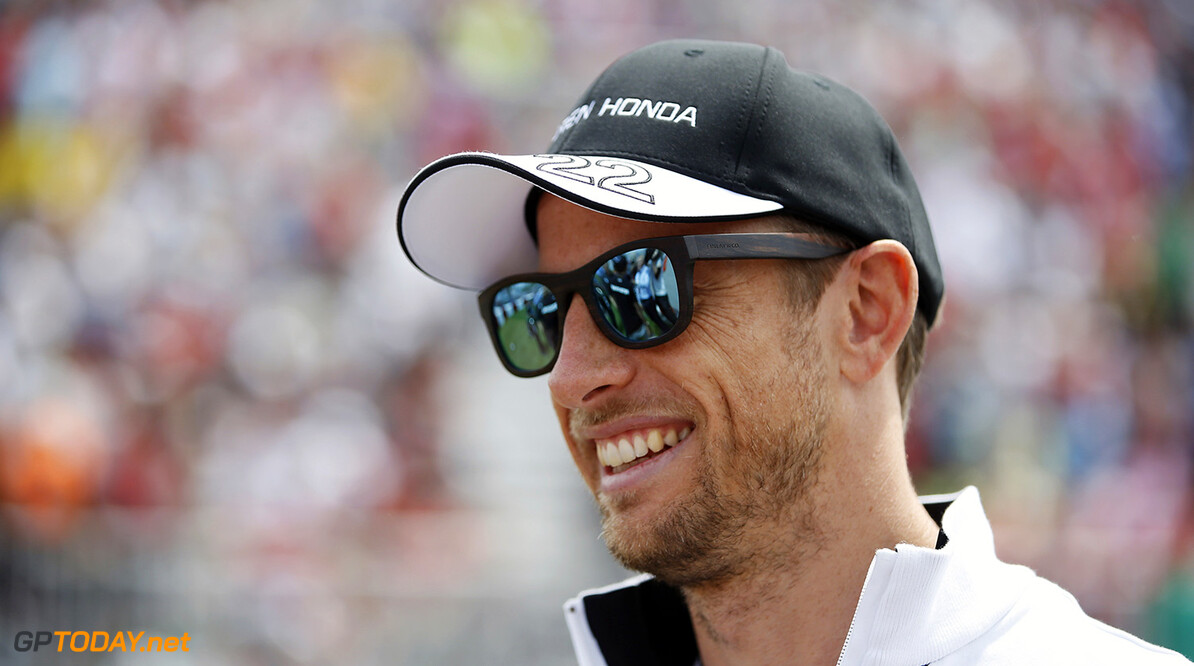 Jenson Button is back on track after his robbery scare a week ago. Whilst Button holidayed in St Tropez last week, burglars broke into the rented villa as the McLaren driver, his wife and some friends slept.

Reports had said Button was "convinced" the burglars pumped anaesthetic gas into the air conditioning before the break-in, but St Tropez police are sceptical. "Mr Button's entourage has made this claim as the driver didn't feel well the next day," a police spokesman told Germany's Bild newspaper. "We have taken blood samples which will be analysed."

35-year-old Briton Button, however, appears back on track ahead of next weekend's resumption of action at Spa-Francorchamps in Belgium. Strava, a running and cycling GPS tracker app, shows that the 2009 world champion has done a 10km run and well over 100kms of cycling in the wake of the incident. And Button's manager Richard Goddard said: "Jenson's preparation for the next race in Spa will not be affected." (GMM)