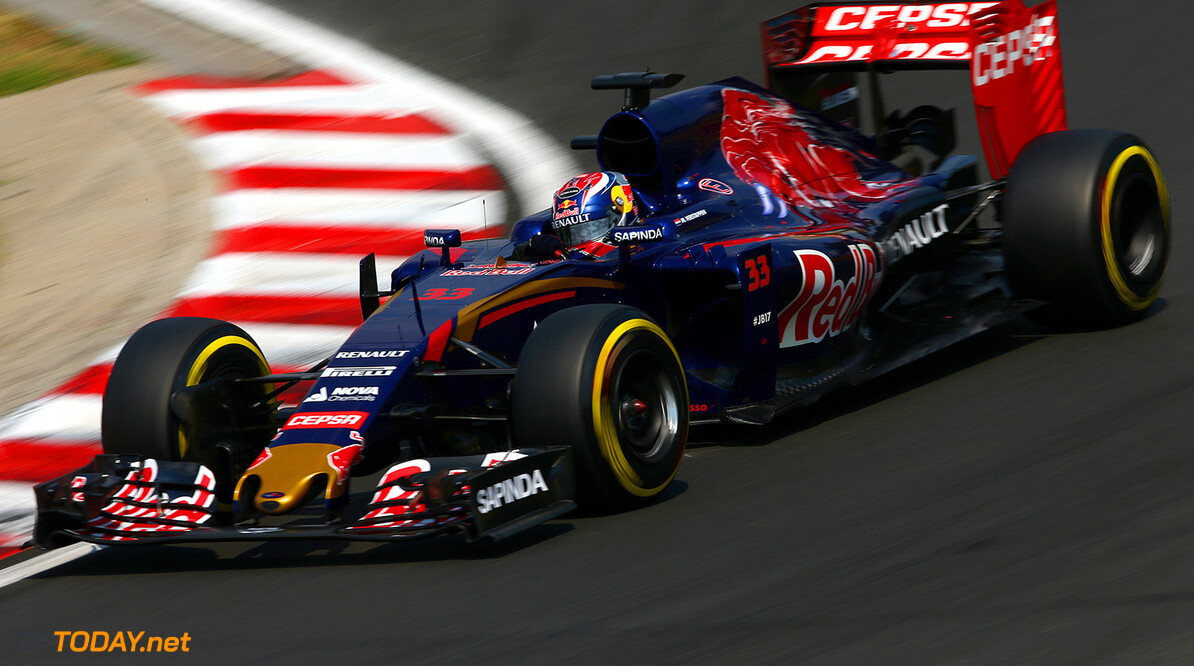 Verstappen not listening to criticism from colleagues

Max Verstappen is keeping his focus on the track, amid continuing criticism of his approach to formula one. On one hand, the 17-year-old Dutchman is being hailed as the next Senna, while others like Felipe Massa publicly worry that Verstappen "learned nothing" from his big crash at Monaco earlier this year.

"I think the drivers who criticise me did much the same or even worse early in their own careers," Verstappen told Germany's Auto Motor und Sport. "I just focus on my own job and don't listen to anything else too much," he added.

What the impressive form of Verstappen and his fellow rookie teammate Carlos Sainz jr has shown in 2015 is that the Toro Rosso is among the very best cars on the grid this year. So when asked if it is "annoying" that poor reliability and performance from its Renault engine is holding them back, Verstappen admitted: "It is sometimes a bit annoying."

"But we are still able to show our potential. For the team it's different. They have worked hard, built a very good car and put together a great team and they are not getting the results they deserve," he added. Asked where Toro Rosso would be right now with Mercedes power, Verstappen answered: "Fighting with Ferrari for the last place on the podium." (GMM)