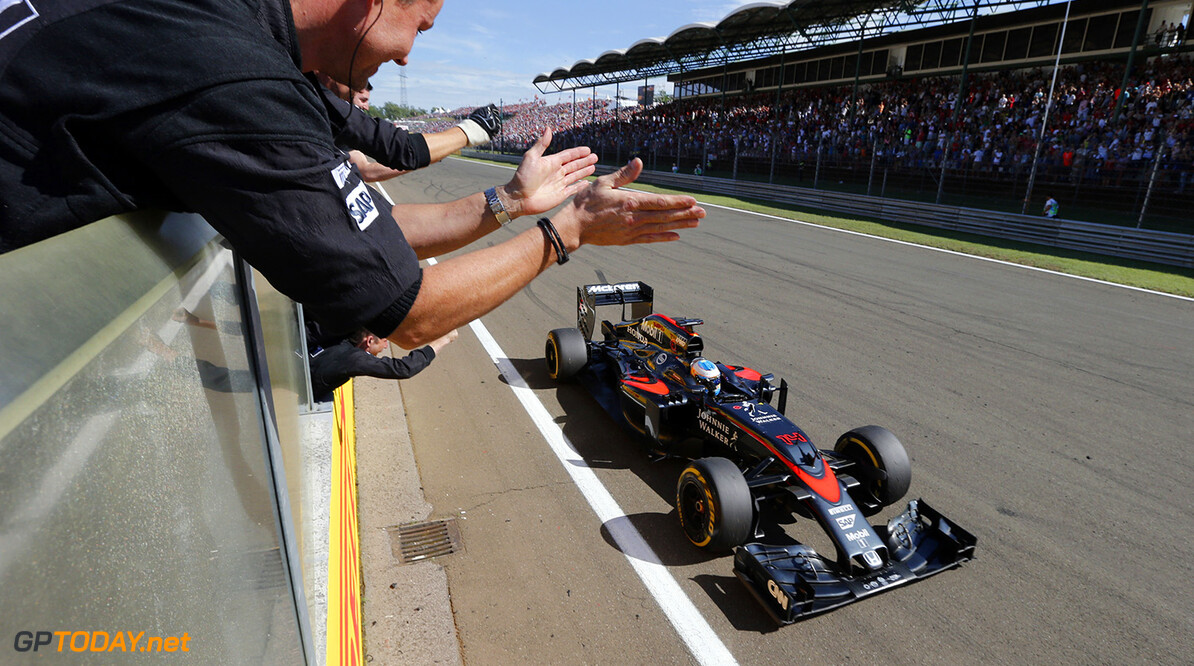 Honda: "We underestimated the difficulty of Formula 1"

Honda has admitted it underestimated the difficulty of its return to formula one this year.

While much of the rest of the F1 world heads off for a summer break, McLaren's Japanese 'power unit' supplier is still hard at work.

A significant upgrade for Spa, the first race after the break, is being prepared.

"We want to change the characteristic with the chamber design and intake and exhaust system layout," said Honda's F1 chief Yasuhisa Arai, revealing that some of the remaining seven FIA performance 'tokens' will be traded in.

However, he said Honda continues to stand by its basic 2015 turbo V6 design, even though it has proved unreliable and McLaren's Eric Boullier has spoken about a 120hp performance deficit.

"We believe that our compact power unit layout will prove to be very competitive," said Arai this week.

But it is impossible to argue that things have gone to plan for Honda.

"It has been a really tough start to our formula one return," Arai admitted.

"Thankfully most of the issues have now been overcome and we can start concentrating on moving forward."

Asked if Honda underestimated the challenge of the new 'power unit' regulations, Arai said matching the expectations of the past was difficult.

"The sport has changed immensely since the McLaren-Honda 'glory days'," he said. "The current technology is much more sophisticated and it is tough to make a good racing car.

"We knew it wouldn't be easy, but perhaps we didn't imagine that it would be this hard," added the Japanese. "I certainly didn't imagine technology wise what we would be facing, but I have complete confidence in the direction we have taken with our power unit."

And amid rumours of high tension with McLaren chiefs, however, Arai played down reports suggesting he is even being put under pressure to resign.

"I think Honda's development method is very different to formula one and McLaren," he said. "I think that I have what it takes to drive this project, but I can't decide my own future, neither can the media or McLaren board members.

"I know that they (McLaren) are under pressure from sponsors, but we trust and help each other to come up with good, innovative ideas," said Arai.

"The fact that sometimes we are colliding means were putting 100 per cent in everything we do and both sides of the partnership are extremely passionate -- this is positive not negative."