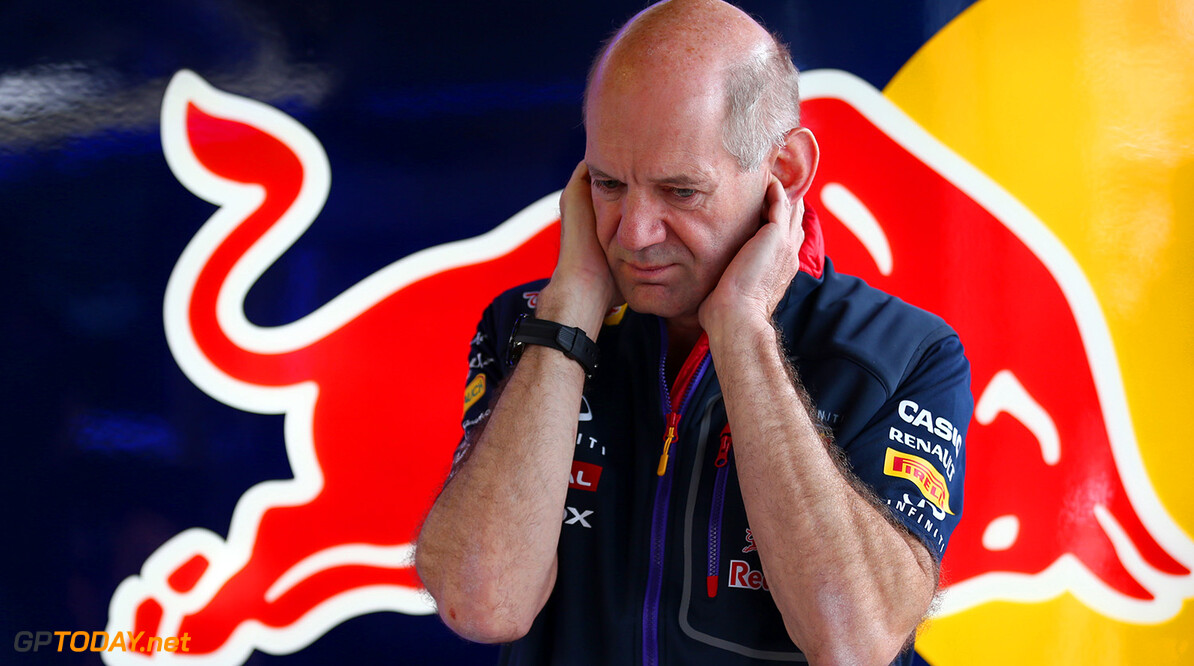 Adrian Newey's "step back" has not been too noticeable so far, Red Bull driver Daniel Ricciardo said on Tuesday. Team technical boss Newey is no longer full time in the team's F1 offices at Milton-Keynes, as he gets involved in other design projects including the America's Cup bid of top British sailor Ben Ainslie.

But as Red Bull seeks to track down Mercedes' big advantage, Australian driver Ricciardo said on Tuesday he thinks Newey, 56, remains heavily involved. "I know Adrian Newey was supposed to step back a lot this year but that hasn't really been the case," he said. "He's been at most of the tests and he looks to be keeping a pretty strong interest in the car. So I think he definitely wants to win again as well," said Ricciardo. (GMM)
F1 News Daniel Ricciardo Mercedes
<< Previous article Next article >>
.