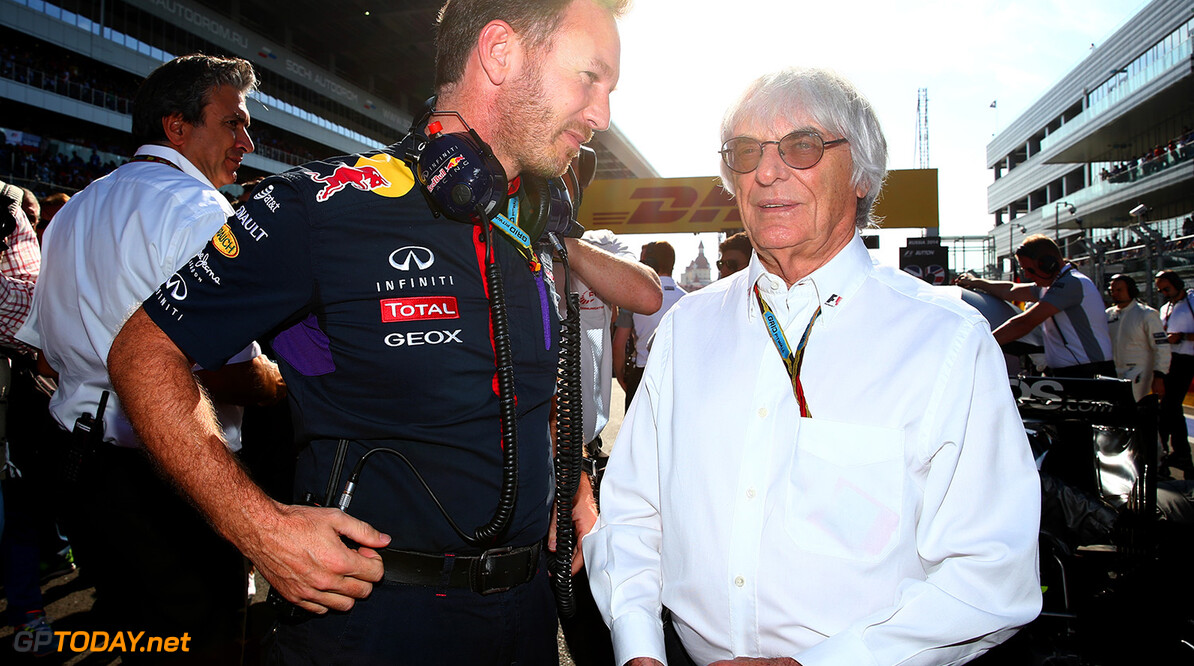 Bernie Ecclestone and a German bank are still locked in a legal fight. Earlier this year, the F1 supremo controversially ended a criminal trial in Munich by paying $100 million. At the same time, amid the same Gerhard Gribkowsky corruption affair, Ecclestone made an offer of $25 million to the aggrieved bank and former F1 shareholder BayernLB.

The offer was turned down, because earlier, the Munich state bank was seeking some $400 million. The financial news agency Bloomberg now reports that BayernLB has filed a new lawsuit in Munich against Ecclestone seeking a whopping $423 miillion plus interest. The report also claims Briton Ecclestone is returning fire with his own lawsuit against BayernLB, filed in London, and yet another filed by his trust Bambino.
More about F1 News


In other Ecclestone news on Friday, the 84-year-old told the Russian news agency Ria Novosti that he is targeting a revival of the South African grand prix. "We're in the middle of trying to do something in South Africa," he said at Sochi, where he received a government honour. "We used to have a race there and it would be nice to get back there again, to that part of the world."

As for America, however, Ecclestone said there is already one US grand prix and "I'm not too sure" he wants to add another. (GMM)
F1 News
.