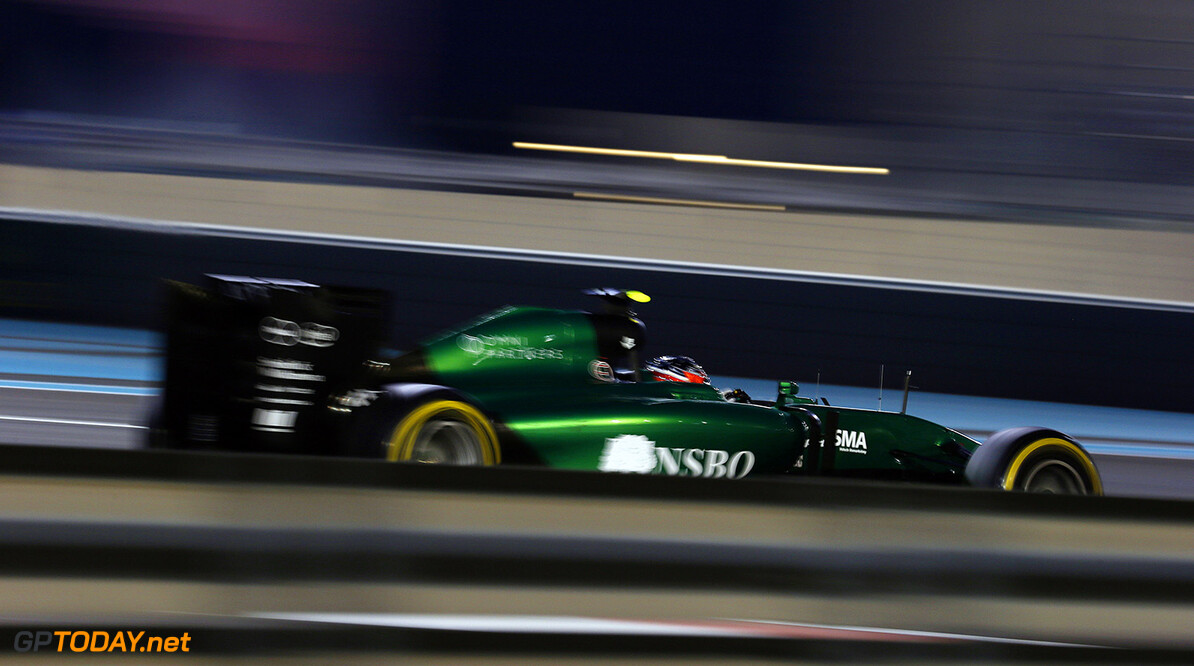 Despite the passing of a deadline, beleaguered F1 backmarker Caterham's fight for survival continues. Having sat out Austin and Brazil, a controversial crowdfunding scheme and personal backing from British rookie Will Stevens put the green team back on track at the 2014 finale in Abu Dhabi.

But just as the chequered flag waved at Yas Marina, administrator and acting team boss Finbarr O'Connell was warning that if Caterham was going to return in 2015, a buyer needed to be found within a couple of weeks. He said he was in talks with a serious investor "who feels the same as me that if we don't do something quickly then the team will drift away".

More than two weeks have now passed since Abu Dhabi, but Caterham's administrators insisted on Wednesday that talks with "three interested parties" are still in play. Joint administrator Henry Shinners told the BBC: "We want to give the team every chance of surviving so we are not setting a deadline."

The urgency of Caterham's situation may have been eased by the post-season decision allowing the team to run its 2014 car and engine next year. O'Connell had said the decision gives potential buyers "more time and options". "That is of interest to all the parties I'm talking to. It gives them a choice, an easier start to get into F1," he added.

Shinners, however, warned that the risk needing to be taken by a buyer is "increasing" by the day as staff made redundant steadily secure new jobs. (GMM)
F1 News Will Stevens
<< Previous article Next article >>
.