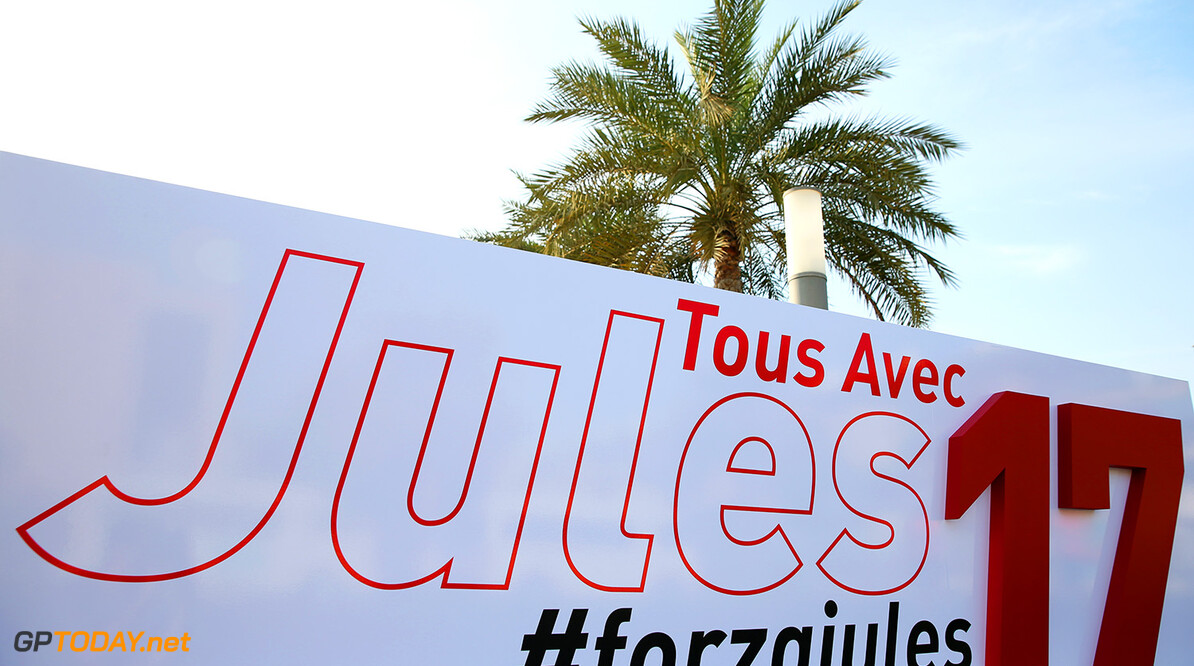 The F1 drivers' union GPDA has welcomed the outcome of the investigation into Jules Bianchi's Suzuka crash. At Wednesday's meeting of the World Motor Sport Council, a ten-man panel headed by Ross Brawn and Stefano Domenicali handed down its nearly 400-page report.

The results were controversial, finding that the French driver "did not slow sufficiently" and "over-controlled the oversteering" Marussia prior to hitting a vehicle recovering crane. The report also said Bianchi may have been "distracted", while the panel did not recommend F1 react to the crash by enclosing cockpits or fitting skirts to cranes.

Former French F1 driver Patrick Tambay said the report appeared to have been a case of F1's governing body declaring "We wash our hands". "I think it's a shame to accuse the driver," he told RMC Sport. "It is a judgment to exonerate responsibilities, but I think it's a little bit too hard to just blame the driver."

Among the 10-man panel, however, was F1 veteran Alex Wurz, who now represents the bulk of the active drivers as president of the Grand Prix Drivers' Association. "It has been a difficult time for our sport," he said, "but we are grateful for the thorough and comprehensive way in which the FIA's investigation has been conducted and for the exceptional professionalism, experience and expertise of all those involved."

Also in the FIA's 400-page report were recommendations such as the imposing of speed limits for yellow flag zones, ensuring that races do not begin less than four hours before sunset, and reviewing the F1 calendar to avoid rainy seasons. Wurz said: "We are working closely with the FIA to ensure that these recommendations are fully implemented." (GMM)
F1 News Marussia
<< Previous article Next article >>
.