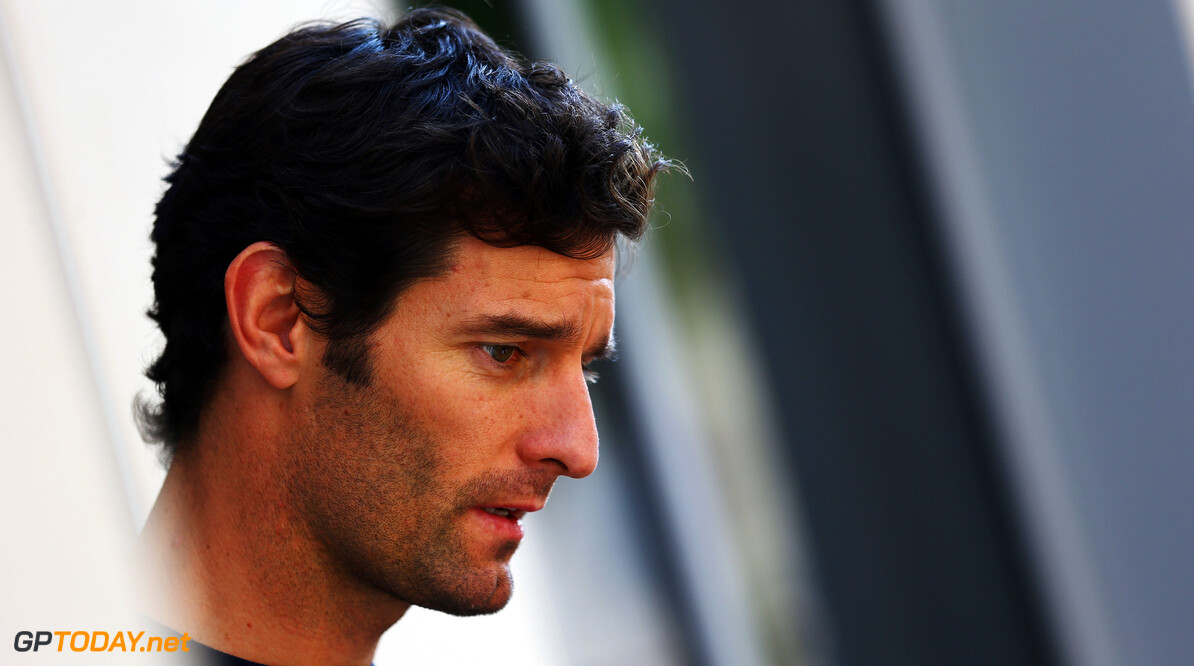 F1 veteran Mark Webber is in hospital in Sao Paulo following a huge crash during a sports car race in Brazil. In an echo of his similar crash at the same corner during the 2003 grand prix at Interlagos, the Australian hit the wall at high speed after colliding with a slower car during a 6-hour endurance race.

The impact destroyed his prototype Porsche and he was photographed giving the thumbs-up as he was removed by stretcher. A teammate, Romain Dumas, was quoted by Fairfax Media: "He was talking on the radio -- he knows his name, he knows where he is, it looks ok."
More about F1 News


Race organisers confirmed in a statement: "Mark Webber, who was awake and alert, was taken to the circuit medical centre for further examination." And a post on Webber's official Facebook page said he is in a "satisfactory condition". "Mark will stay overnight (in hospital) for precautionary checks."