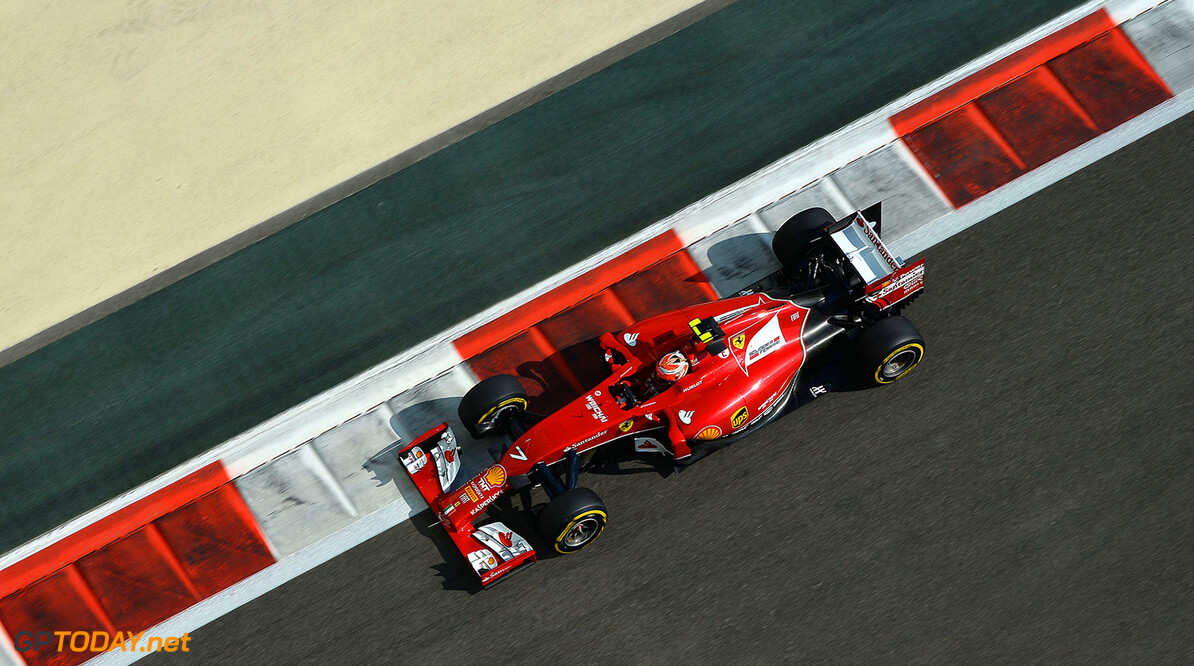 Wearing Ferrari team gear, she was using the camera in the spectator area immediately above the Mercedes team garage. The reports said a member of the championship-winning Mercedes team went into the spectator area to ask his Ferrari counterpart to stop filming. Asked what mission the 'spy' had been on, Ferrari told Bild: "Nothing special." (GMM)
F1 News Ferrari Mercedes
.