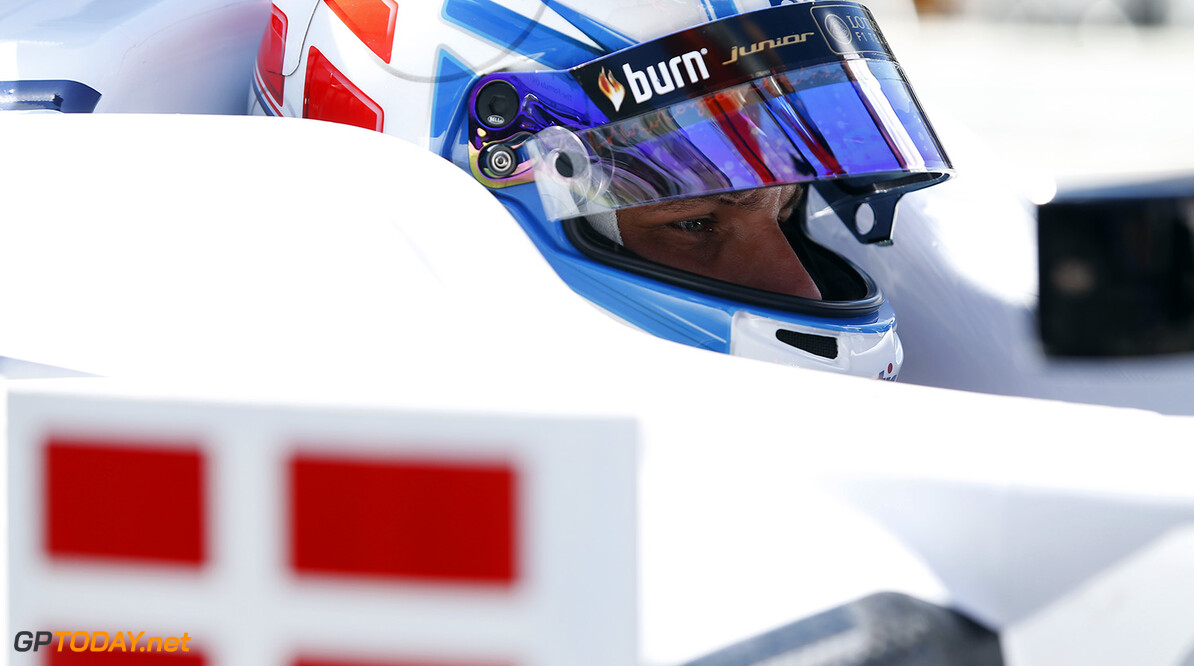 Denmark is the latest country in the queue to host a formula one race. The Danish newspaper Herning Folkeblad said the Nordic country, already with a local driver on the grid in the form of Kevin Magnussen, is eyeing a grand prix debut for 2018.

The report said officials for the project were due to meet Bernie Ecclestone this week, but it has now been delayed until January. "It doesn't matter if a little more time passes before this meeting takes place as we are working to get formula one to Denmark in 2018," said Helge Sander, Denmark's former minister for science, technology and development.