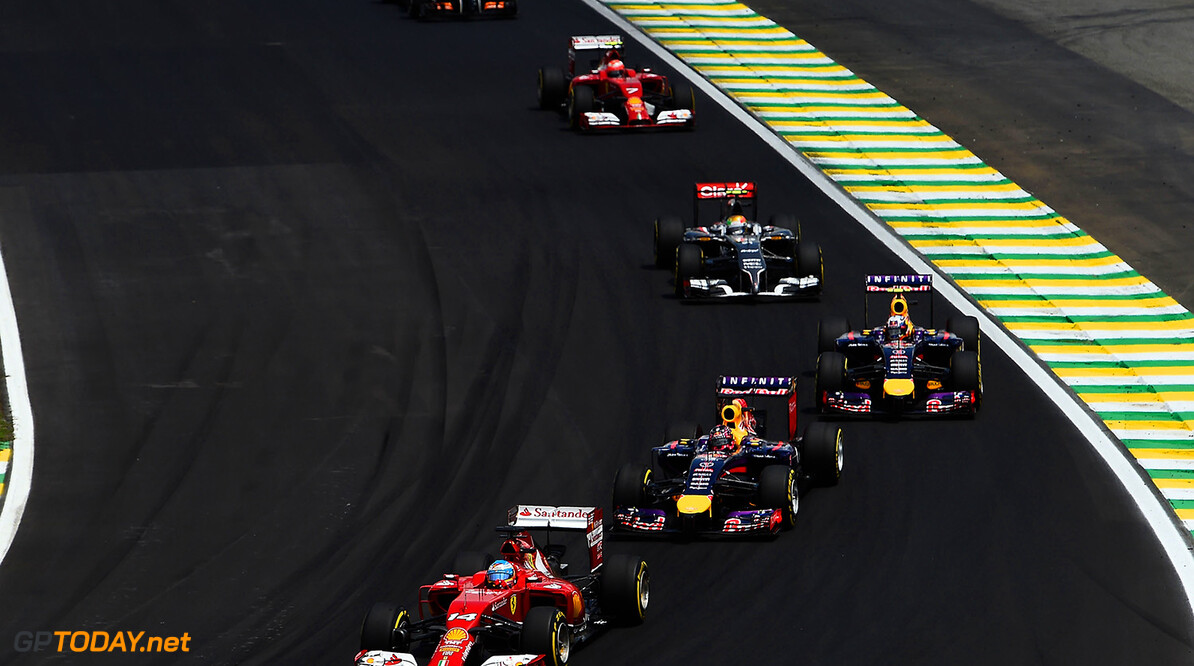 Having already blasted some of F1's struggling drivers, a travelling correspondent has now turned his attention to the worst teams of 2014. First in the Telegraph journalist Daniel Johnson's sights was Caterham, who despite returning from a two-race absence in Abu Dhabi has been "a basket case from start to finish" this year. "It will be a miracle if they return next year," he said.

But it was the much bigger teams that attracted the harshest criticism, as Johnson ranked the Italian great Ferrari just tenth of the 11 teams this season. "Ferrari enjoyed all the advantages Mercedes did going into this season," said Johnson, "with engine and car designed side by side. It hasn't shown. Being hopelessly off the pace with just two podiums all year triggered upheaval at Maranello," he added, referring to the plethora of high-profile departures.

McLaren was also critiqued by Johnson, as he recalled Ron Dennis saying as the season began that the Woking based team 'Will win races this year'. "How wrong that prediction has proved," said the correspondent.

Red Bull, meanwhile, has finished the championship second and been the only team to stop Mercedes winning every race this year. But Johnson ranked both Williams and Mercedes higher than the reigning world champions on his teams list of 2014. "Red Bull can blame the Renault engine all they like," he said, "but it was their choice." As for dominant Mercedes, Johnson said it is "hard to see anyone catching them in 2015". (GMM)
F1 News Ferrari Renault Mercedes Williams McLaren
.