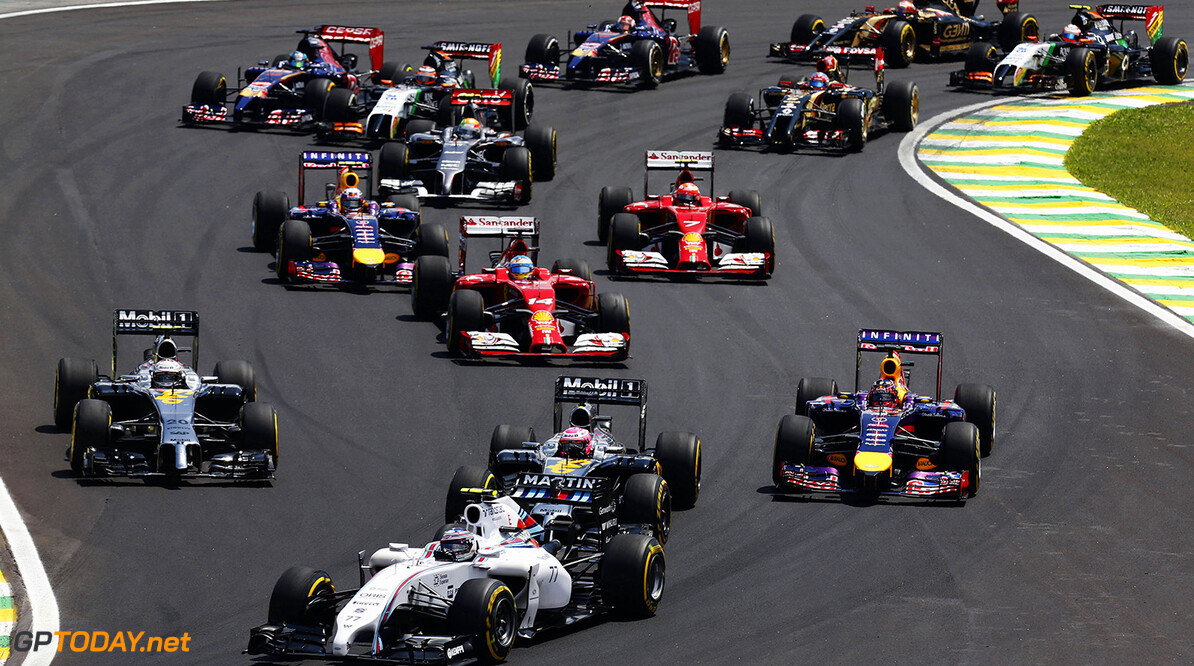 Threat of civil war within Formula 1 growing by the day

The threat of a major civil war within formula one is growing by the day. That is the claim of Germany's Auto Motor und Sport, following reports disgruntled small teams Lotus, Sauber and Force India are furious talks to have more income released by F1 owner CVC are failing to bear fruit.

Correspondent Michael Schmidt says the teams have abandoned their race boycott threats, acknowledging it was not the right course of action. The suggestion now is that they genuinely question whether the current system of decision-making and income distribution within F1 is even legal.
More about Ferrari


They reportedly feel that the fact teams like Ferrari and Red Bull receive substantially more base income is contrary to European Union competition laws. "Bernie (Ecclestone) regarded (the F1 teams alliance) FOTA as a real threat and he had to end the risk of a breakaway series," said former F1 chief Ross Brawn. "He drew out Ferrari and Red Bull with the promise of paying them a big extra bonus."

Former FIA president Max Mosley reportedly acknowledges that the inequitable distribution is also against the governing body's own statutes. "Giving the big teams more money is akin to allowing them to have bigger engines," he is quoted as saying.

Not only that, the decision-making 'Strategy Group' is predominated by Ecclestone and the major teams, excluding the likes of Lotus, Sauber and Force India altogether. The trio also wonders if Ferrari's apparent rule-changing 'veto power' would survive the cross-examination of a European Commission investigation.

"Apparently," said Schmidt, "the Commission has recently turned an eye to formula one as there is so much in the press about it." He said Mosley's view is that F1 must now urgently enact a three-point plan: redistribute income equitably, slash costs and simplify the regulations. (GMM)
F1 News Force India Ferrari Lotus F1 Sauber
.