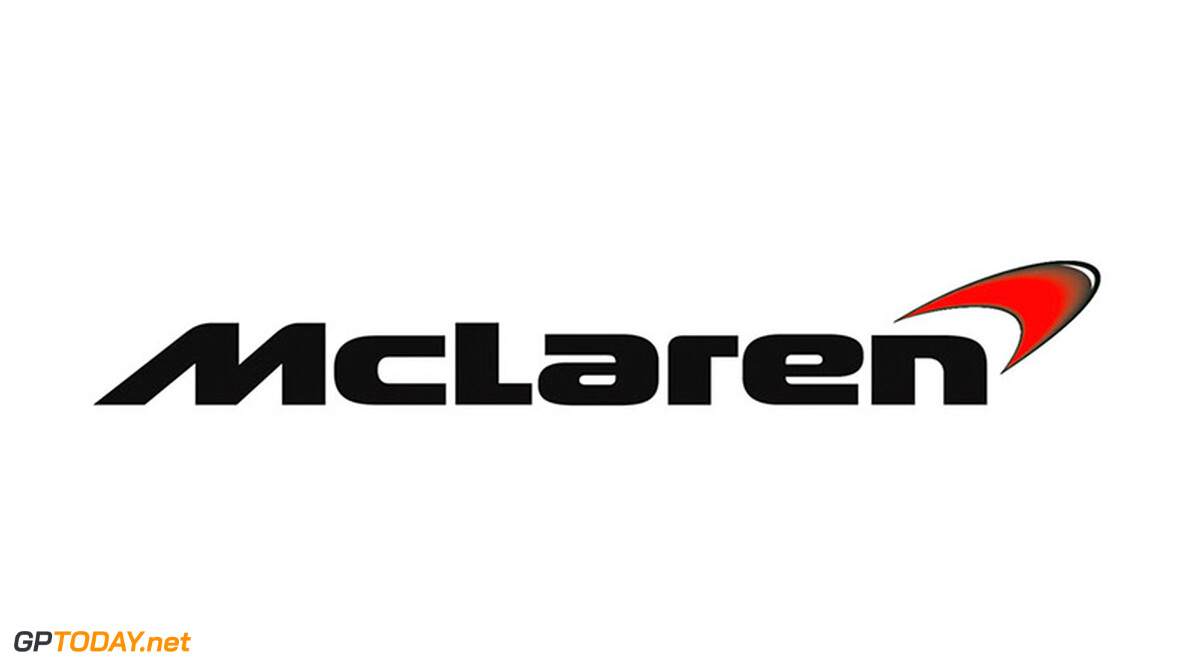 As the 2014 Formula One World Championship nears the end, one of the big talking points in the paddock is surrounding McLaren and Alonso, and what they are going to do next year.

With the Championship still to be decided at the finale in Abu Dhabi, where double points are on offer, there are many rumors and gossip floating around the F1 paddock.

The man, who many would say is at the centre of the paddock talk, is that of Fernando Alonso, whose plans for 2015 and beyond are unclear. With his current team-mate, Kimi Raikkonen, under-contract and 99.9% confirmed to drive for Ferrari next year and the news that Sebastian Vettel un-officially announced in Brazil to Italian broadcaster Sky about him being a driver for the red outfit for next season, leaves the Spaniard without a seat at the Italian outfit for 2015.

Alonso did look like he was going to stay at Ferrari when the now ex-president, Luca di Montezemolo, made what would have been a career defining signing, that of Red Bull's Chief Technical Officer Adrain Newey. Newey had agreed a deal with the Maranello based team to leave Red Bull and join Ferrari beginning in 2015. The deal, though, was broken off after the news was leaked to Italian media who published it and Newey decided that he didn’t want the politics that being part of Ferrari gave you.

There have been many rumors of where the double World Champion will be next year, with some saying he will join Lotus, others saying the Spaniard will take a sabbatical for a year or go and race in the WEC (World Endurance Championship). The biggest and most likely rumor is that Alonso will re-join McLaren - the team he had many difficulties with back in 2007 when he wasn't happy with his team-mate and rookie at the time Lewis Hamilton. One thing we know for certain is that Alonso won't be wearing red next year.

Over the past few race weekends, Alonso has been teasing the media with where he will be driving next season with hints like: "I won't be driving a Mercedes powered car". That rules out; Mercedes, Williams, Lotus and Force India, with McLaren – who are currently powered by Mercedes – leaving the German manufacture to re-ignite its old partnership with Honda, who returns to the sport since 2008 when they use to run a works team.

With McLaren making this switch and Honda wanting a top driver to spearhead the project, this could be very attractive for Alonso. The history the Woking base and the Japanese outfit have together is also very attractive with names like Senna and Prost winning titles with the pair. Alonso will want to add his name to that list and with the double World Champion saying earlier this year that he wont leave F1 until he has a third title at least, this backs the Spaniard going to McLaren even more.

Many reports and publications have said that Fernando has signed a two year contract with the option for a third year in 2017 if he wants for McLaren, worth £35 Million per year. If this is true, it will be one of the biggest deals in the sports history.

With all that being said, if Alonso does make the move from Maranello to Woking, who will partner the double World champion?

McLaren's current drivers - Jenson Button and Kevin Magnussen - are looking like they are at the top of the team's list of drivers to partner Alonso. At the present time, Magnussen looks like he will be the chosen one to be retained by the team due to a few reasons, which swings his way and not Jenson's.

First of all, Magnussen is young. At the age of 22, the Dane is in his rookie season with the Woking team currently. Compared to Button who is 34 years old but in his fifth year with the team and 15 seasons in the sport. Button has experience on his side but Magnussen has youth.

Kevin will be cheaper to sign. With the big expenditure McLaren have already made on Alonso, it would be cheaper then having Alonso and Button in the car but Button has said that he would be happy to take a pay cut.

But when you compare Button and Magnussen against each other this season, Button wins by a considerable margin. The Brit is currently 7th in the World Drivers' Championship with 106 points, with the young Dane currently 10th with 55 points.

Other drivers have been linked to the seat, with the likes of Grosjean -who is confirmed for Lotus in 2015-, Bottas - who is confirmed for Williams in 2015 - and Carlos Sainz Jr - who is part of the Red Bull young drivers programme and hoping for the remaining Toro Rosso seat - all with mentions in the press to the vacant seat at McLaren.

With all that said, Button and Magnussen look to be the top contenders for the seat.

To sum that all up, Alonso to rejoin McLaren since 2007, partnered by Jenson or Kevin. All we know is that the media, the fans and everyone involved in F1 wants to know what is happening at Woking in 2015.