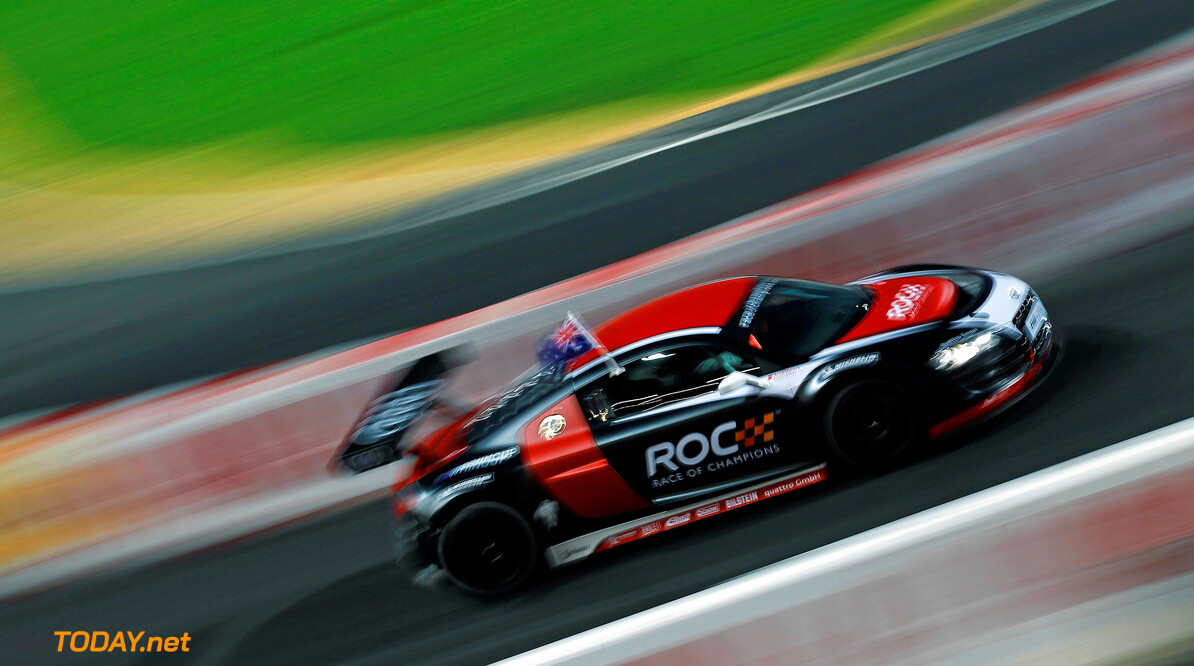 Mick Doohan signs up for Race of Champions 2014

Australian motorcycle legend Mick Doohan, one of the greatest riders in the history of two-wheeled sport, will compete at the 2014 Race Of Champions at the Bushy Park Circuit in Barbados on December 13-14.

Doohan said: "I'm delighted to be coming back to the Race Of Champions and to be teaming up with Jamie again for Team Australia. Of course, having spent my racing career on two wheels, I'm under no illusions about how tough it is to face some of the world's greatest drivers. But I'm not short of determination…"

"I've got a kart circuit at home – and as soon as I received the call from Fredrik I went out to practise in my 600cc-engined buggy. I'll keep that up as we get closer to next month's event and who knows what can happen? Last time Jamie and I reached the semi-finals of the ROC Nations Cup and I'll do my best to give those car specialists another shock or two in Barbados."

ROC organiser Fredrik Johnsson added: "We are thrilled to have Mick in the line-up for the 2014 Race Of Champions. He is a true legend of his sport and he has plenty of skill on four wheels too, as his performances in 2012 proved. Not only did he help Team Australia to the ROC Nations Cup semi-finals, he also reached the individual quarter-finals. The men who defeated him were Michael Schumacher and Sebastian Vettel so there's no shame in that!"

"Mick's arrival also means we already have an amazing line-up for ROC 2014 that includes champions and greats from series including F1, MotoGP, Le Mans, World Rally, IndyCar, NASCAR, Rallycross, V8 Supercar and Touring Cars. We're excited to see which of those varieties of motor sport produces the winner in Barbados and we hope the world's race fans will enjoy cheering on their favourite driver and series."
F1 News Sebastian Vettel
.