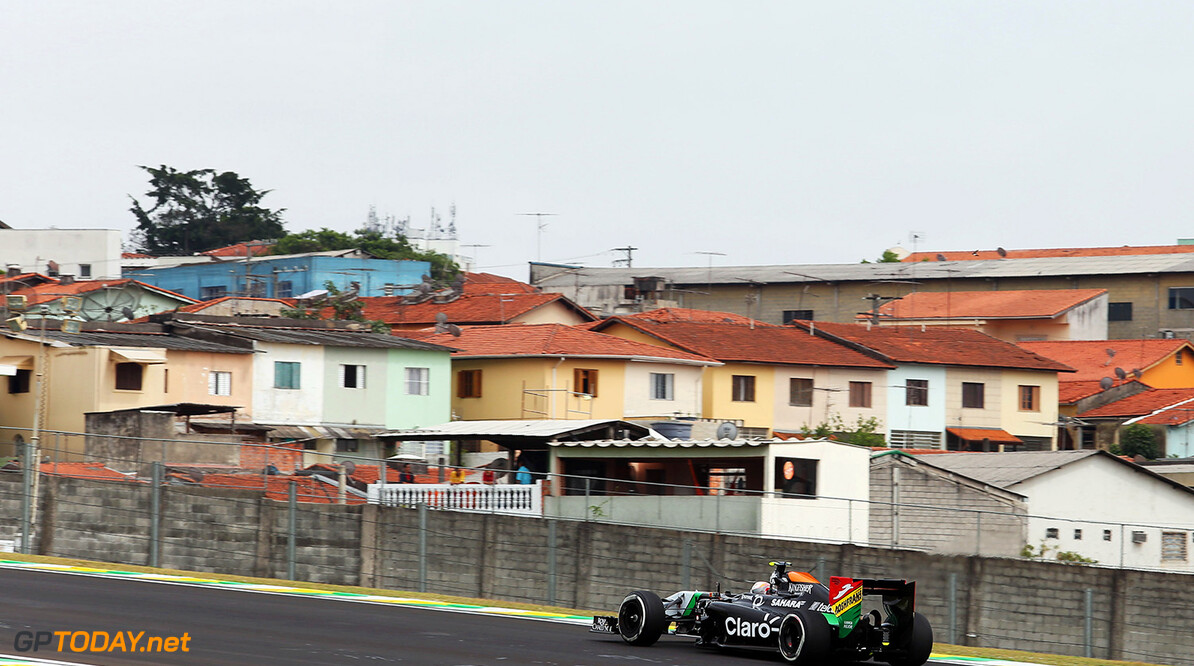 Bottom line is that Force India is healthy - Mallya

Vijay Mallya has played down the latest reports questioning the financial health of his F1 team Force India. Newspaper reports in the last days have suggested the auditors of the Silverstone based team's parent company doubt the viability of Force India as a "going concern" due to mounting debts.

The claims follow Force India having joined fellow struggling privateers Lotus and Sauber in reportedly threatening to boycott races if F1's commercial rights holder does not urgently release more revenue. "All this speculation I think needs to stop," Mallya, a former Indian billionaire whose airline Kingfisher has been grounded, told Reuters. "It's not doing anybody any good. The bottom line is we're ok."

Reports have emerged that Force India's 2015 car has been developed in Toyota's state-of-the-art wind tunnel in Cologne. Mallya said it will "definitely" race in 2015, even though backmarkers Marussia and Caterham collapsed this year and were absent in Austin and Brazil.

Mallya had also said earlier in Brazil that Bernie Ecclestone promised to discuss the idea of extra payments this week with CVC chairman Donald Mackenzie. Ecclestone, however, departed Brazil saying that topic would not be discussed this week with Mackenzie. "If I don't hear by the end of the week I'll send him a gentle reminder," said Mallya. (GMM)
F1 News Lotus F1 ART Force India Sauber Marussia
<< Previous article Next article >>
.