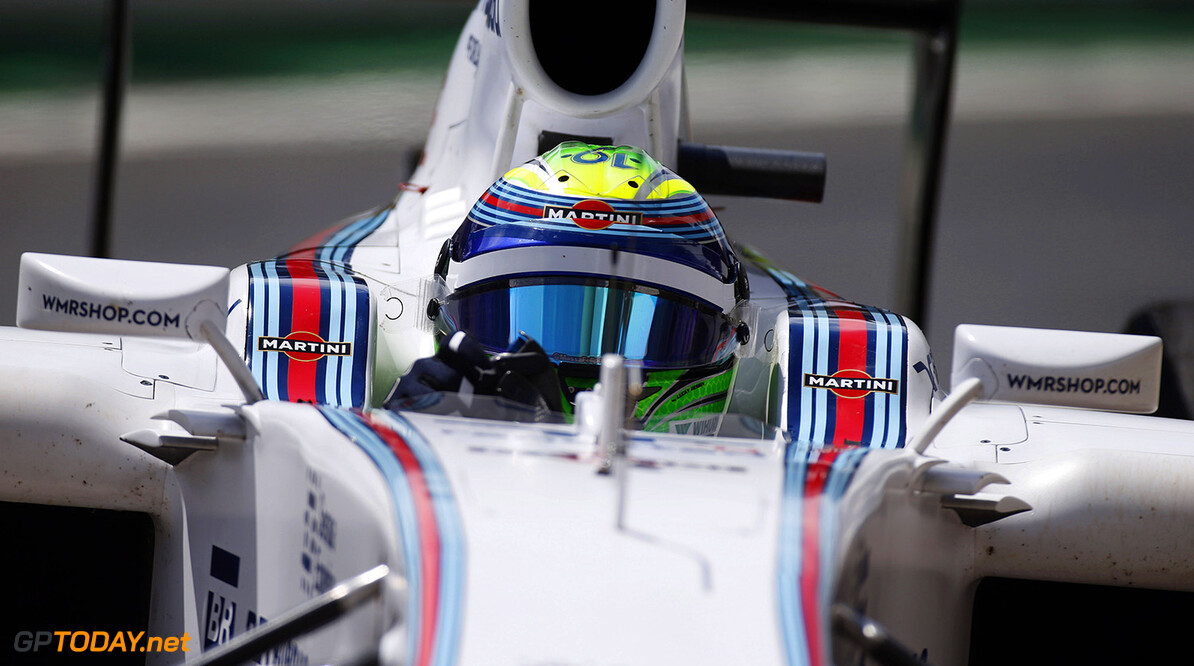 Massa has bad news for Rosberg: "I'm not helping anyone"

Felipe Massa has rejected Nico Rosberg's call to help him win the 2014 world championship. Williams' Massa was strong all weekend in Brazil and eventually finished third. But if Rosberg has any chance of beating his Mercedes teammate Lewis Hamilton to the title at the Abu Dhabi finale, he needs a strong rival like Massa to split the silver cars on the podium. "He's the man," said Rosberg after winning at Interlagos. "I need some Felipe Massa help."

Brazilian Massa, however, has bad news for the German. "I'm not helping anyone," he insisted on Monday to Brazil's Sportv. "I told him (Rosberg) 'I want to win the race, and not to help you!'" Massa added. "Nobody helped me when I could have won the championship, in fact a certain German only harmed me," he said.

He is referring to the dramatic Interlagos finale of 2008, when Massa momentarily appeared to have won the title only to find that Hamilton passed the backmarker Timo Glock at the final corner. Massa says that now, in 2014, Briton Hamilton deserves to beat Rosberg to the drivers' title. "I think Hamilton does deserve the championship," he said. "But sometimes things turn out in a different way, as we have seen several times." (GMM)
F1 News Felipe Massa Lewis Hamilton Nico Rosberg Williams Mercedes
.