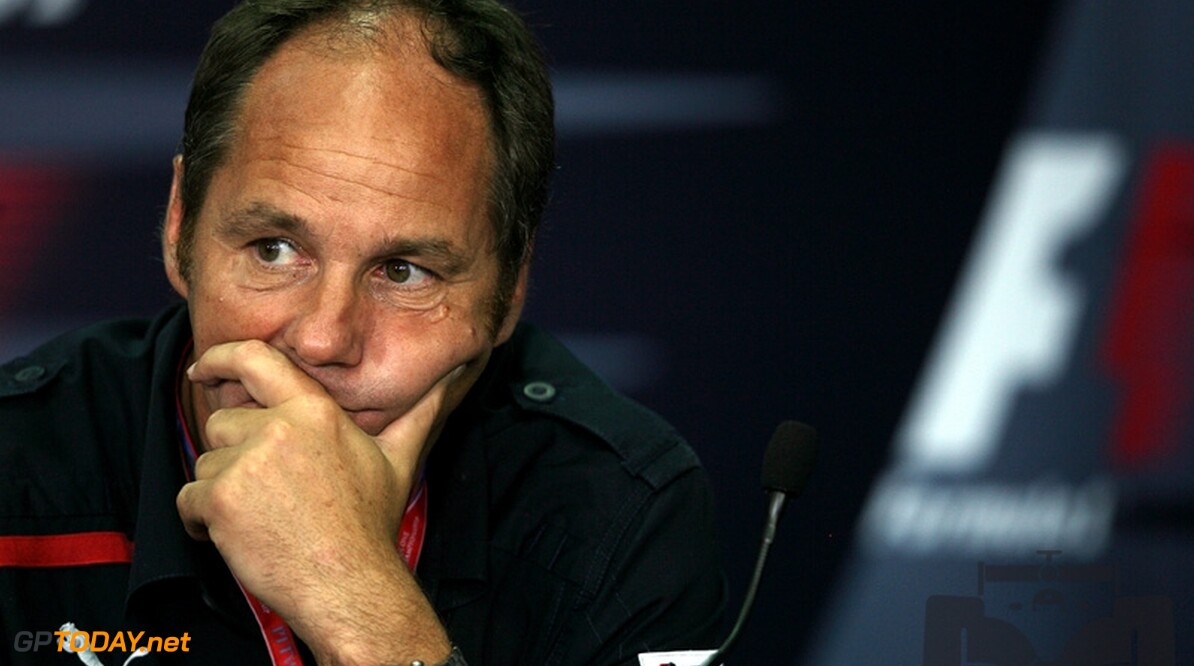 I haven't spoken either to Ferrari or McLaren - Berger

Gerhard Berger has played down persistent speculation his next move could be a return to the F1 paddock. The F1 legend recently stepped down from the FIA after presiding over the governing body's junior single seater categories.

It triggered speculation that earlier reports he might be preparing to join McLaren-Honda, although dismissed at the time as "utter nonsense", are actually true. And then it emerged that 55-year-old former McLaren and Ferrari driver Berger, absent from F1 since selling his Toro Rosso shares in 2008, might even be drafted in by Ferrari to advise the Maranello team's new boss Marco Mattiacci.

But Berger told the Austrian news agency APA that just because he is stepping down at the FIA doesn't mean he is about to return to formula one. "I wanted to do (FIA president) Jean Todt a favour for one year only, but it became three," he said.

"Now I've given enough time to it and I want to expand my own business further. Also, I have become a father again," Berger explained. "Of course I know that my name has been connected with different teams again and again," he added, "but I really have enough to do already."

He said the recent McLaren and Ferrari reports were based entirely on "speculation". "There's nothing to it," said Berger. "I haven't spoken either to Ferrari or McLaren on that topic." Although he said he still loves the sport, the veteran of 210 races and a former BMW motor sport director played down the likelihood he will return to the F1 lifestyle.

"Formula one means you live like a gypsy all year, and spend your other weekends and holidays in the office. So you can only do it if you want to give up 120 per cent of your time. It would definitely be an incredibly difficult decision for me, but as a principle you should never say never," he added.

Finally, Berger appeared to agree that F1's smallest teams are going out of business because the sport's income distribution model is wrong. "CVC is certainly not in crisis -- they are still making good money," he said. "I think if in the end it was just Mercedes and Ferrari and Red Bull (in F1), it would not be an interesting championship anymore. In my view, the show depends on all of the teams," added Berger. (GMM)
F1 News Mercedes McLaren Ferrari Honda
<< Previous article Next article >>
.