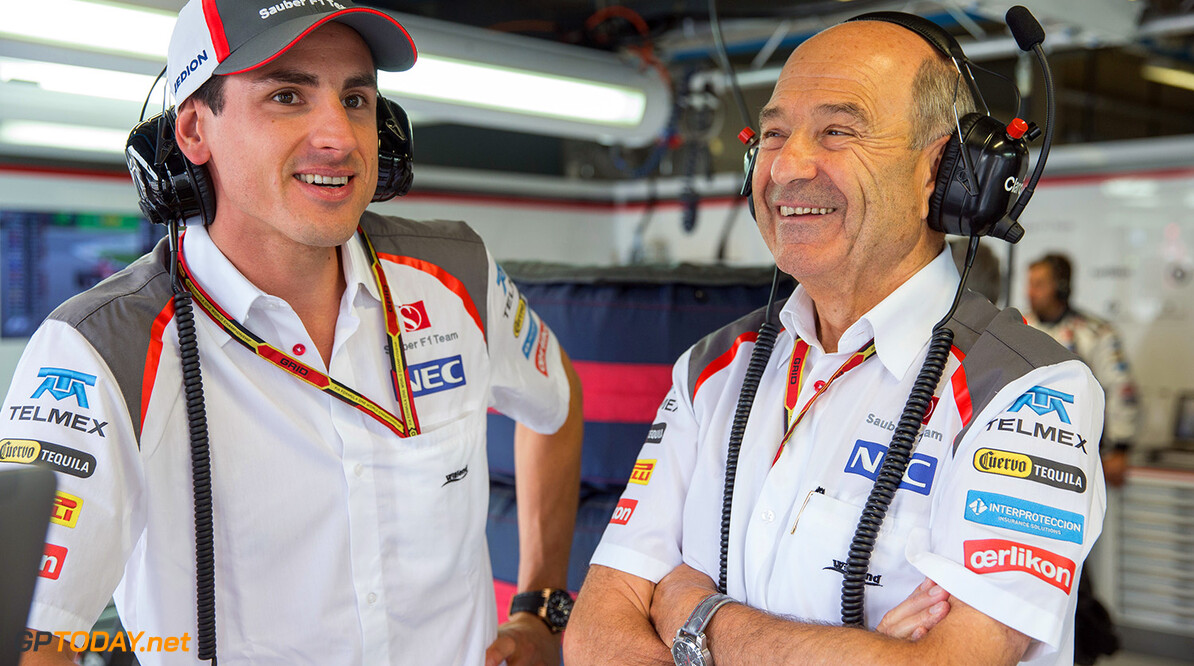 Haas on the market to keep Sutil's F1 dream alive

Adrian Sutil could keep his F1 dream alive by moving to the new Haas F1 Team for 2016. The German, and his Mexican teammate Esteban Gutierrez, both look set to lose their race seats at the Swiss team Sauber after November's Abu Dhabi finale.

Marcus Ericsson, the suddenly out-of-work Caterham refugee, travelled to Austin at the weekend where his management sealed his Sauber switch for 2015. It is believed the Swedish rookie is a key to the struggling team's very survival, with Speed Week claiming that Ericsson's sponsors made a $12 million pre-payment to lock in the deal. Additional payments of $4 million apiece are due later.

The Dutch newspaper Algemeen Dagblad reports that Ericsson's teammate is likely to be Giedo van der Garde, already Sauber's reserve driver. That deal will seal Sauber's survival for now, given his strong backing by the McGregor fashion brand. Van der Garde is hopeful.

"I was informed by the team on Friday about the arrival of Ericsson," he is quoted by De Telegraaf newspaper. "The reason is that Sauber needs money in the short term. I was also told that it looks good for me, but for the time being I need to wait."

Sutil has been saying all season that he will still be a Sauber driver in 2015, but it appears now that Ericsson and van der Garde's sponsors will fund the contractual pay-out. When asked after Sunday's US grand prix about his suddenly dubious future, Sutil told the German broadcaster RTL: "Apparently this is in other people's hands now. Since the beginning I have had clarity, so we'll have to wait and see. There are a lot of rumours going around, but we need to focus on the races that still lie ahead."

Haas F1 team, the embryonic North Carolina-based F1 outfit, could be Sutil's lifeline, even though the Ferrari-linked outfit will not debut until 2016. When asked about drivers, chief Gunther Steiner told Speed Week that having an American in the cockpit straight away is "not a must".

"We are a new team and we don't want to take any big risks," he said. "If there is a fantastic US driver, then yes. But if he is a rookie with no experience ... we want an experienced driver," Steiner insisted. "I have no names," he added, "but if Sauber changes its drivers then Adrian Sutil could be on the market, as well as the Caterham and Marussia drivers," he added. (GMM)
F1 News Marcus Ericsson Esteban Gutierrez Haas Ferrari Sauber Marussia
<< Previous article Next article >>
.