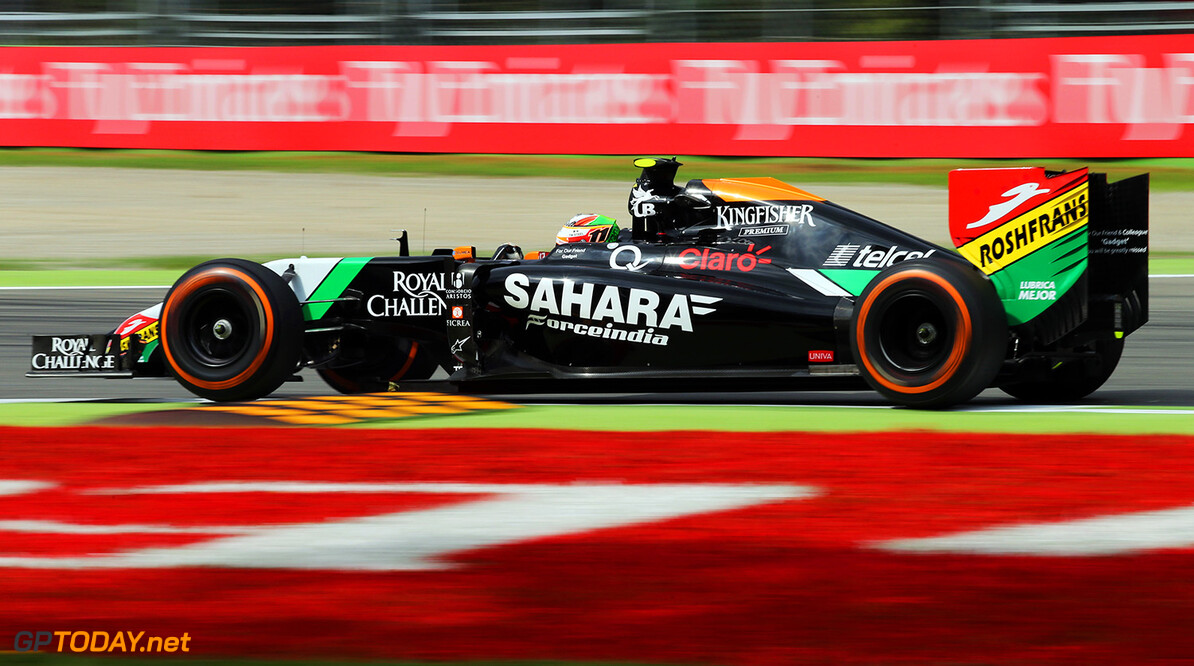 Sahara Force India Formula One Team is delighted to announce a new partnership with Accelerate, a brand of the Crash Media Group, a leading motorsport editorial group with an involvement in Formula One dating back to 1999.

The partnership will see Accelerate become the team's official Digital Partner and spearhead the development of the team's new, cutting-edge website for the 2015 season onwards, while the Accelerate logo will be featured on team assets such as garage interiors and the media wall.

Accelerate's vision for the new Sahara Force India home on the web will bring a revolution to the team's digital offering. The new site, integrating the team's social media presence with a thriving and growing community of fans, is to become a hub of online activity aiming to bridge the gap between the team and its supporters.

William Miller, Managing Director of Crash Media Group: "Crash has had a long relationship with Sahara Force India and I'm now very happy to be strengthening this relationship to becoming an official partner of the team. Sahara Force India is one of the teams in F1 that is moving in the right direction towards the top of the championship and we are very happy to be able to aid them in that fight. Accelerate, as part of Crash Media Group, has had the pleasure of being involved in a number of different projects with some amazing clients in terms of the creation of digital assets and this project with Sahara Force India ranks right at the top of all of those. To say we are very excited to be going on this journey with the team is an understatement."

Otmar Szafnauer, Chief Operating Officer of Sahara Force India: "We are delighted to welcome Accelerate and Crash Media Group as our new Digital Partner. They are established in the motorsport digital world and they are committed to the same values of excellence to which we subscribe. We are excited about the innovations and features they will bring to all our supporters as they renovate our digital presence over the next few seasons."
F1 News Force India
<< Previous article Next article >>
.