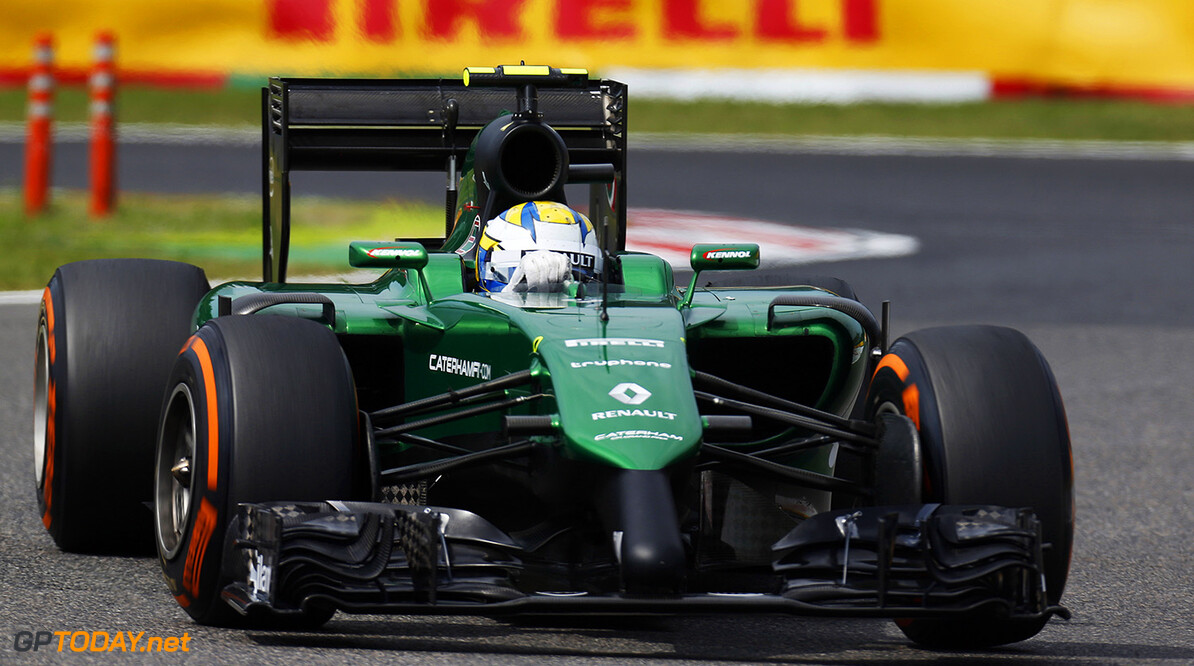 "Since the date of the Agreement, the Seller has refused to comply with its legal obligations to transfer their shares to the Buyer. The Buyer has been left in the invidious position of funding the team without having legal title to the team it had bought. This is in total contradiction to the Seller’s press release of 3 October 2014 which stated that Mr Fernandes and his Caterham Group had no longer any connection with the Caterham F1 Team."

"After three months of operating the Caterham F1 Team in good faith, the Buyer is now forced to explore all its options including the withdrawal of its management team. Lawyers have been instructed by the Buyer to bring all necessary claims against all parties, including Mr Fernandes who, as an owner, will run the F1 operation."
F1 News Caterham F1
<< Previous article Next article >>
.