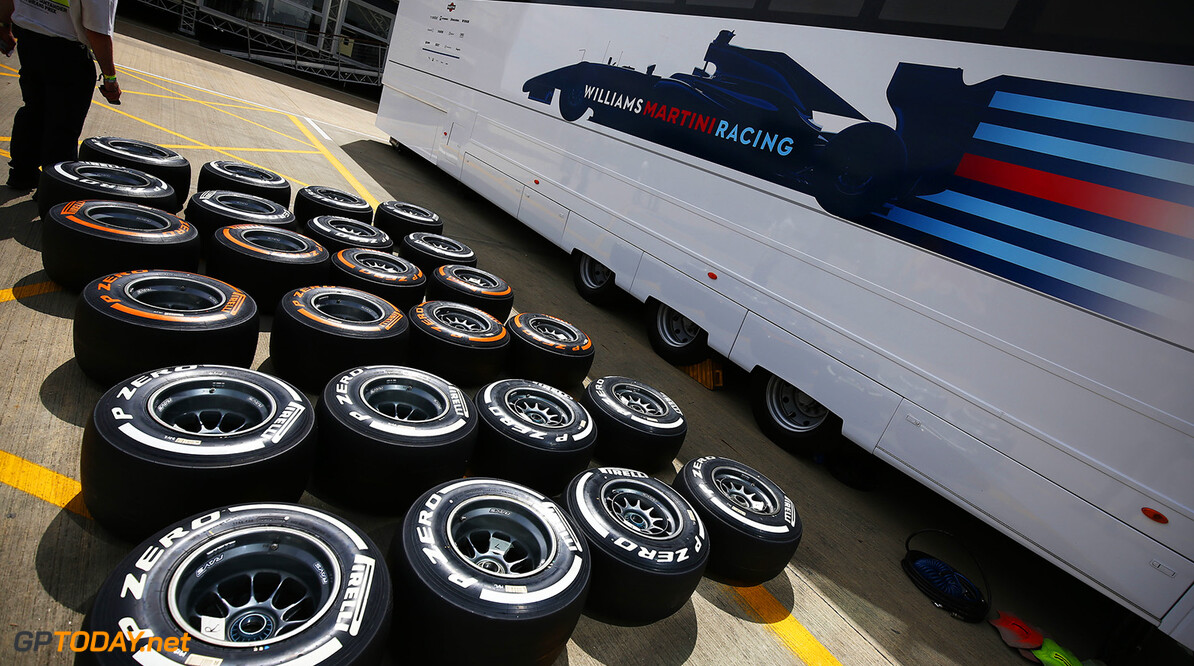 Force India has a radical suggestion about how F1 should proceed in the sport's Pirelli-tyred era. Earlier in the Italian supplier's F1 tenure, Pirelli was famed - and often heavily criticised - for spicing up the race action with its aggressive tyre compounds.

That has changed dramatically in 2014, as the marque responded to the often explosive events of last year and the arrival of ultra high-torque turbo V6 engines. The last race in Russia, for instance, was notable for its lack of drama. Sochi circuit designer Hermann Tilke insists he is not to blame. "Pirelli brought very conservative compounds," he told Germany's Auto Motor und Sport. "When they are bolder again with the selection of tyres, it will look different again."

Indeed, while Pirelli was earlier criticised for being too aggressive, now it is taking criticism for being too conservative. So hard was the original compound selection for Brazil next month that Felipe Massa said it might even be "dangerous" in cold or damp conditions.

After Massa's comments, Pirelli did a u-turn and will now take softer tyres to Interlagos. "After further technical analysis of the impact of the revised circuit surface, together with a risk assessment suggesting a low probability of compound overheating due to extreme track temperatures, we have made this change with the unanimous agreement of all 11 teams," Paul Hembery confirmed.

But all the fuss about compound selection might disappear if the teams have more control, according to Force India's sporting director Otmar Szafnauer. He told Auto Motor und Sport: "Why not let each team choose their own two tyre options?" Szafnauer said a rule change along these lines would lead to more overtaking. "One car will be faster, another will be running longer. It would make the races exciting," he said.

Pirelli, however, has played down the likelihood of the proposal getting the green light. "First, it would be a logistical nightmare," said Hembery. "And then there is the danger that some teams will get it wrong. And if the (wrong) tyres are a safety problem, we are the ones who get the blame, not the teams," the Pirelli chief added. (GMM)
F1 News Felipe Massa Pirelli Force India
.