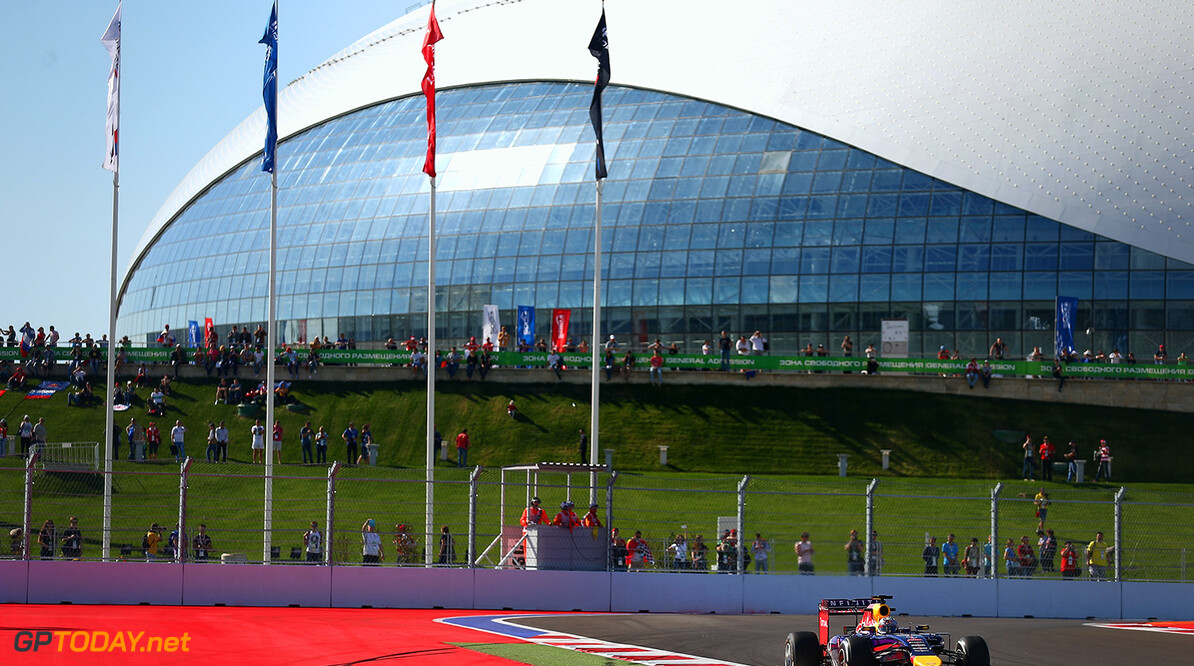 Vettel to start from pitlane in Austin with sixth engine

World champion Sebastian Vettel, already out of contention for a fifth consecutive title in 2014, is facing the prospect of a tough US grand prix early next month. The Red Bull driver revealed to German television RTL after the Russian grand prix that he has run out of his allowed allocation of five V6 engines for the season.

"Austin will be difficult," Vettel explained, "because I don't think I will have much to do on Saturday afternoon. I'll probably watch instead of taking part in qualifying, because I have to use a sixth engine. I will therefore start from the pitlane on Sunday, as it makes no sense to put pointless kilometres on the engine in qualifying."

Indeed, having qualified just eleventh in Russia, a ten-place grid drop at Sochi would have sent Vettel right to the back of the grid. (GMM)
F1 News Sebastian Vettel
<< Previous article Next article >>
.